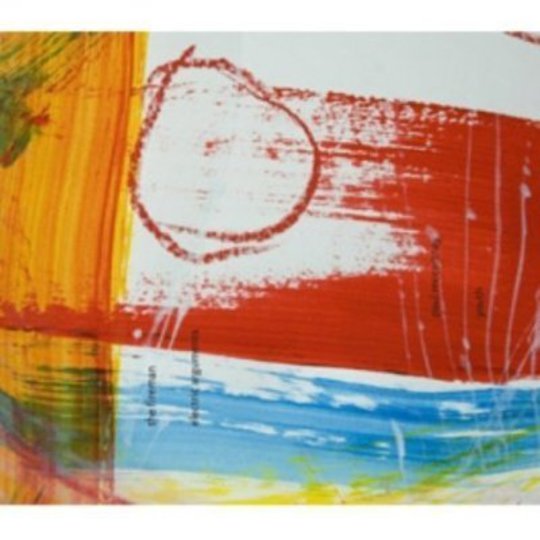 In 1965 Paul McCartney told John Lennon about an idea he had for an album entitled ‘Paul McCartney goes too far’. John responded “Fantastic! Do it! Do it!” It could be argued that Sir Paul has since gone too far many times over: penning ‘Mull of Kintyre’ for example. Let’s not forget, though, ‘Mull of Kintyre’ is one of the biggest selling pop songs in British history. No matter what criticism gets levelled at Paul McCartney (and there is plenty), he has written some of the most popular songs in the world.

Continually striving to be the ‘different’ Beatle – the one ahead of the game – it was his to frustration that John seemed to bear that title. In 1965 when Paul was playing around with tape loops at Jane Asher’s house, he was introduced to London’s ‘avant-garde’ scene by friend of Peter Asher, John Dunbar. It was Paul who came up with the Sgt. Pepper concept. It was Paul who pushed ahead with the disastrous, yet cinematically adventurous, ‘Magical Mystery Tour’ film after Brian Epstein’s death; it was Paul who was the first to publicly leave The Beatles; it was Paul who released his solo album first; it was Paul who wanted ‘Let it be’ re-mastered; it was Paul who composed a classical album; it was Paul who signed to Starbuck’s and it is Paul who wants his unheard, experimental Beatles track ‘Carnival of Light’ released.

There are so many firsts for Paul, but we need only look to the cover of Abbey Road to see how different he wanted to be. Barefoot, smoking and out-of-step with his fellow band members, this iconic cover contains more complexity than credited.

After The Beatles split, his first few solo albums brimmed with artistic freedom and emotion, and when he tired of that, his career and reputation took flight when he formed Wings. So quite why The Fireman exists as a separate entity to his solo career is slightly mysterious.

Each of these thirteen songs were (allegedly) composed and recorded in a day over a period of 13 months. Co-produced with (Killing Joke’s) ‘Youth’ – this third Fireman record is the first to feature vocals.

Opening the record is heavy R'n'B screamer 'Nothing too much just out of sight'. An evolution (or, indeed, derivation) of the spirit of blues-rocker 'Revolution', Paul's vocals are overdriven and delivered much like on 'Helter-Skelter'. Initially a thrilling ride, Paul’s unending fascination with birds and birdsong surfaces on song two: 'Two Magpies' but combined With a shuffling jazz - feel similar to that of one of his greatest solo songs ‘Junk’ - ‘Two Magpies’ is dull, but listenable.

Single 'Sing the changes' harks back to Paul’s time in Wings; it is a song resplendent with uplifting chord changes, ethereal vocals and extended tape delay effects. 'Highway' features signature McCartney descending cadences and the wonderful 'Light from your lighthouse' is reminiscent of his recordings on 'Ram', complete with distorted backing vocals that would not have seemed out of place on 'Yellow Submarine'.

Possibly by being composed and recorded in a day, songs such as 'Sun is Shining' and the Christmas inspired 'Dance ‘til we’re high' suffer by being lyrically anodyne. But then, that is a consistent criticism of Paul. Without the filter and guidance of a strong writing partner, and without a personality able to temper his every whim, much of this album contributes to the argument that Paul’s output urgently calls for restraint. The use of a panpipe effect on ‘Is this love?’ is an example where ‘Youth’ clearly does not possess the ability to effectively influence.

It is only near the end of the album that Paul hints at his experimental capacity, with songs awash with reverb and electronic rhythms collide with delicate pianos and digital noise. There is little here to say that Paul has fulfilled ex writing partner’s initial enthusiasm for going too far. His battle to resurrect the experimental 1967 ‘The Carnival of light’ recording by The Beatles continues in spite of it being roundly rejected for release on the Anthology series. As Ian Macdonald concluded in the unmatched ‘Revolution in the head’ “…while it establishes his ‘underground’ credentials ahead of Lennon’s, ‘Carnival of Light’ cannot be compared with ‘Revolution 9’”

Though he may never acquire the same ‘cool’ credentials of John, the existence of The Fireman indicates that he may have conceded there is nothing left for him to prove. For as long as he keeps making music, we will keep listening. Of that, there can be no argument.