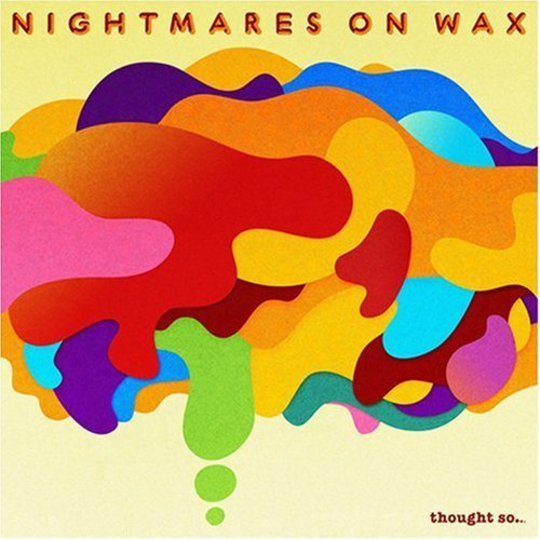 There is a long tradition of music inspired by travel or particular journeys, and when successful these records can themselves transport the listener. With Thought So, George Evelyn (aka EASE, aka Experiental Sample Expert, aka the man behind Nightmares On Wax) writes his chapter in the vast volume of music travelogues with a journey from his Leeds birthplace to the new family home in Ibiza.

Rather than ship his studio equipment by boat, EASE, his band mates and a sound engineer embarked on a road trip, allowing inspiration to come from their surroundings, from the idea of new beginnings and of travel itself. What they created en-route was then further developed at journey's end, with EASE adding distinctly laidback beats and studio gloss.

As a concept, Thought So is certainly interesting - but, like so many journeys, the idea outstrips the reality. The album often fails to fully engage the senses; there are a number of tracks which feel like so much sonic scenery. However, there are also a sizeable proportion that merit a return visit. For instance, the Ibiza heat comes through on opening track ‘Da Feelin’, a pleasant tune carried along on a rhythmic wave of handclaps and Balearic beats.

‘195lbs’ is more interesting, curling lazily like wisps of smoke from campfire kindling. A double whammy of fine reggae-led tracks is completed with ‘Be There’, a song whose deep grooves seem to have been smuggled from the Black Ark circa 1977. The tone shifts for ‘Bringin It’: here the sound is much crisper, and delivers something of a slap in the face after the narcotised haze that fogs the album’s beginning. Brass cuts through harsh and bright, the rhythms have funk clarity and the vocal is higher pitched.

The record’s heartbeat is provided by ‘Calling’. It’s an exercise in restraint, the tempo building slowly, the rhythms gradually ratcheted up as the percussion begins to thud hard and heavy, wave after wave, until the tide turns again and it all ebbs away. So far, so fine. But by ‘Moretime’ you begin to sense that we’re retracing earlier ground.

Indeed, much of Thought So feels disappointingly déjà vu. What EASE might call his trademark beats could also be described as a dearth of imagination: shouldn’t great travellers constantly be searching out new terrain? Still, even if it doesn’t quite represent the grand tour Nightmares On Wax originally envisaged, the album at least provides an enjoyable detour or two.