Windsor For The Derby 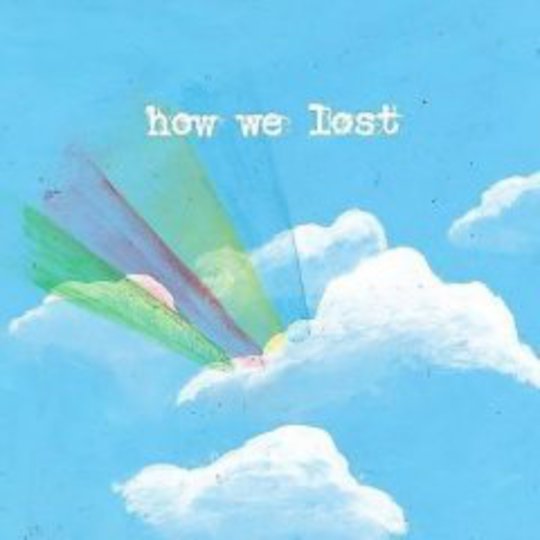 Remember that scene in Adaptation when Meryl Streep and the one that isn't Nic Cage are on the phone, simulating the calming, soporific whir of a dial tone? If not, well, it sort of goes like this: two characters, thrown together in a bizarre scenario (this, lest we forget, is a Spike Jonze and Charlie Kaufman film) gradually develop a relationship of sorts, and in one phone conversation pitch their voices together effectively recreating – yes! – a dial tone. Memory is hazy, but what stayed with me (to the point where I’m clumsily relaying it now) is the soothing, quietly transcendent nature of sound – not music as such: more resonance, and its capacity to gracefully (unwittingly) unfetter and unite.

So why impart in the first place? Well, because on the opening track of Philadelphia-based Windsor For The Derby’s eighth studio album, this is exactly what unfurls itself upon the listener. There’s no pomp, no spectacle – merely an aurally inviting flow indicative of the album as a whole. ‘Let Go’, for that be its name, is an invitation to do exactly that, and willingly surrender yourself to what follows: “Grab hold of everything you know / And let go”.

Yet How We Lost doesn’t actively vie for your attention; in a musical classroom where Foals make overtly intelligent interjections, Crystal Castles belligerently swing on their chairs at the rear while The Kooks brazenly excrete into their exercise books, Windsor For The Derby are more likely to be found winsomely gazing out of the window – or perhaps sitting on a university green quietly assessing the scene – because, really, they’re nothing like these bands. The comparison is obsolete, almost, for theirs is a sound more seasoned, less informed by what’s ‘now’ (with merit or without) than what satisfies them; what they can achieve, and whether eight albums and myriad line-up changes down the line, it’s ultimately still worth it.

A year and a half gestation period (that found the band painstakingly imbue upon this record a sound with which they were collectively pleased) is reflected in the end product – as stated, this doesn’t hit the spot immediately, drifting by listlessly at first, reverb-heavy double-tracked vocals and deliberate though languid tom-tom strikes of assistance in this. But give it a few listens and the finer touches – flourishes of keys, for example, or twinkling melodies previously imperceptible – become apparent, hidden depths gradually though assuredly revealing themselves.

‘Maladies’, for example, is an M83-esque swirl of shimmering pop, ‘Hold On’ a persuasive, tuneful sojourn you could mistake for My Bloody Valentine at their very sunniest. Even the ambient meander of ‘Robin Robinette’ makes complete sense in this context, and while ‘Spirit Fade’ makes for an appealing closer, ‘What We Want’ is perhaps the key offering here, typifying the gentle insistence felt elsewhere in a slow-burning, evocative push.

It’s not, admittedly, a groundbreaking album, and nor is it perfect. It is, however, a quietly pulsating and frequently intoxicating proposition, ebbing and surging in all the right directions, tailor-made, almost, for headphones and spiralling train journeys. In its loose themes of acceptance and rebirth, it also offers an increasingly rare sense of hard-won contemplation.

Viva La Vida Or Death and All His Friends