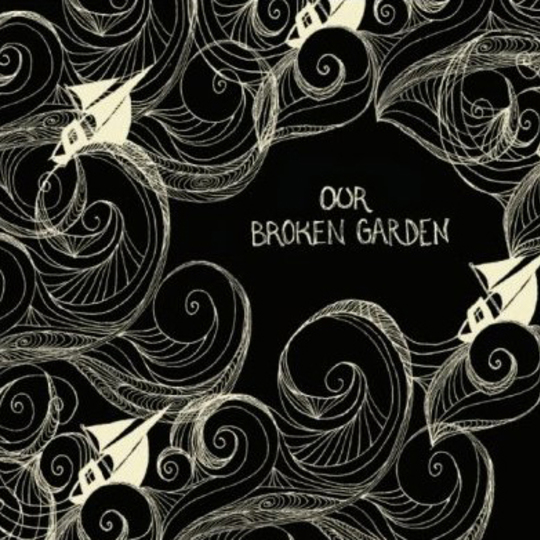 Elegiac arrangements in the style of labelmates Devics and Beach House, not so far from the detached etherealness of Cocteau Twins, play out beneath Broensted’s crystalline vocals across these six tracks; while not one truly tickles the hairs erect, all are fine examples of their style of songwriting – aching with swelling melancholy, an unspecified longing for reunion between protagonist and muse.

The title alludes to a conceptual framework, many a line of Lost Sailor speaking of a slipping beneath waves, of the capturing of a love interest by raging elements. (Broensted herself was on a two-month boat voyage from Europe to South Amercia during its mixing.) The title track loops itself around a funeral-marched hook: “Went down with the waters / The thunderstorm caught us”. The sequencing allows a story to unfold, if you choose to follow it. ‘Ashes’ closes proceedings, Broensted lamenting affectingly while describing the hue of her departed’s titular remains: “You lead me this way / Into your beautiful grey”.

Structurally linear and somewhat inspirationally one-dimensional though it is, Lost Sailor is far from pedestrian and never overly generic. It is an introductory EP that does what it should, namely encourage listeners to expect more from an album proper. It’ll whet expectations amongst those who admire the aforementioned acts of closest comparison, and time could prove that Bella Union could have signed themselves an act to treasure when future releases colour Our Broken Garden’s currently limited palette into a career-shaped bigger picture.

Until then, enjoy this down-tempo relative delight of a record safe in the knowledge that it is more than likely merely the seed from which further, more satisfying fruits will grow.