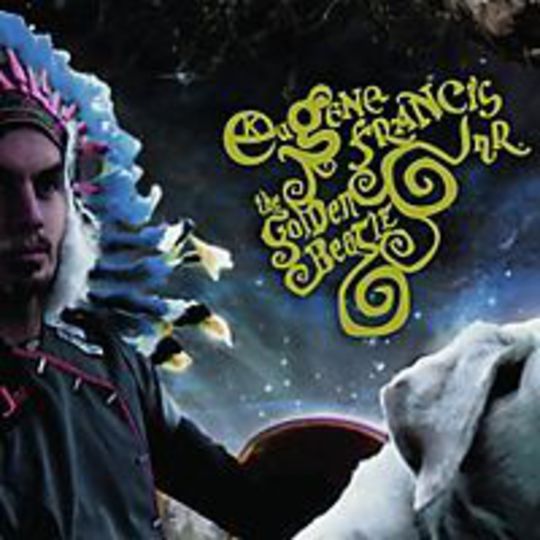 If the merciless playground of secondary school taught its young male apprentices anything it was this: snivelling saps never get the girls. Aye sure, those tender strokes and understanding sighs may have fleetingly wooed the lasses whose hearts were shattered by Big Todd’s insatiable knicker-hopping but the moment another troublesome, tattoo-pressed reprobate came along all such romantic endeavours were dropped quicker than a post-teen boyband with a penchant for bum-fluff and a misguided desire to be _"taken seriously"_.

Luckily, once Todd et al’s faux jailbird-isms took a distinctly more realistic turn – aided by the help of a few metallic bars and that worryingly frayed soap on a rope – those scrawny, muscle-less arms became an altogether more appealing proposition. Yet, for many, the scars of those school day denials still ache and a sense of charred self-preservation has muscled its way into the caring words and cradling hugs, giving the ladies a bit of brute to accompany that much maligned sensitivity. It’s just a shame no one told Eugene Francis Jnr.

The Welshman’s debut solo LP The Golden Beatle is immersed in the kind of wishy-washy balladry that had Alan McGee denouncing Coldplay as heinous batch of bladder-bursting mattress soakers – only worse. Much, much worse. Every track here is riddled with weepy love-struck lyricism that has hip-joined young couples clinging to one another at the end of a cosy wine-filled eve; eyes bulging with tears and heads full of nothing but insipid, box-ticking melody all pristinely packaged and despatched with all the careful intention of a sample bound bowel movement.

To give Francis his dues, his intentions are unflappable from the off. Opener ‘Savour’ finds him proclaiming “I’ll savour the day when I met you and I never will neglect you” to his feline of choice as a stream of spacious, downtrodden folk wails mournfully below his crystal clear tones. More frantic of pace, follow up ‘The Beginners’ continues this outwardly amorous ambition, with the Welsh-born troubadour declaring “I'll tell you one thing, I love you more than her” as he holds on to his missus, Pritt Stick-like, “every day”. And that’s the moment you feel it - a menacing gloop of vomit lodging deep within the back of your throat, threatening to project itself gusher-like into the world outside.

Admittedly, ‘Kites’ and ‘Turned Around’ are blessed with a star-lit subtlety that would blend effortlessly into the bleeding-hearted country-isms of Lightspeed Champion or The Thrills. But so whiney and cliché-riddled is the premise behind the soap-box standing ‘My Own Pollution’ and ‘I’m Macculate’’s relentless, stomach churning stodge that Francis’ open-soul mewings seem intent on hoodwinking weakened listeners into cherishing each tear-jerking lament as moments against which relationship ‘stages’ can be plotted.

But don’t be fooled, The Golden Beatle is nothing of the sort – it’s music that should be avoided at all costs, especially if you’re in the first few months of coupledom. This isn’t so much a soundtrack for love but a lip-service paying accessory to it; the sort of record that weepy romantics pick up to idealise where they should be going rather than enjoying what they’ve got now. So, if you’re tempted, just think back to those cold, lonely schoolyard days and remember this: sometimes it pays to be a wee bit mean.