The Step & The Walk 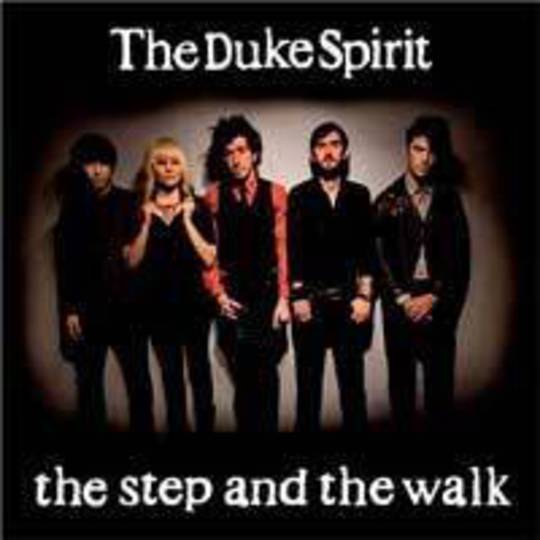 There’s an air of the first-division indie slugger about The Duke Spirit that’s somehow likeable even if it leaves them susceptible to being damned with faint praise.

'The Step & The Walk', a lift from imminent second LP Neptune, is a case in point. Like Smokey Robinson having his balls slapped by Nick Oliveri’s juggernaut bass (it’s produced by sometime QOTSA helmsman Chris Goss); not since the Manics shat out the monstrous in Everything Must Go has there been such a self-consciously grandiose marriage of crunching indie hooks and Motown grit. Unfortunately the Manics had pathos on their side, and in James Dean Bradfield, a tune-savvy songsmith writing at the top of his game.

It’s blessed, as ever, with a charismatic vocal from Liela Moss, and by the time the chorus kicks in there’s a peculiar Stereolab drone to proceedings, but there’s nothing here to convince us this band is absolutely vital beyond maybe a toss-up between Neptune and the new Sons And Daughters record if you happen to have a few bob going spare.