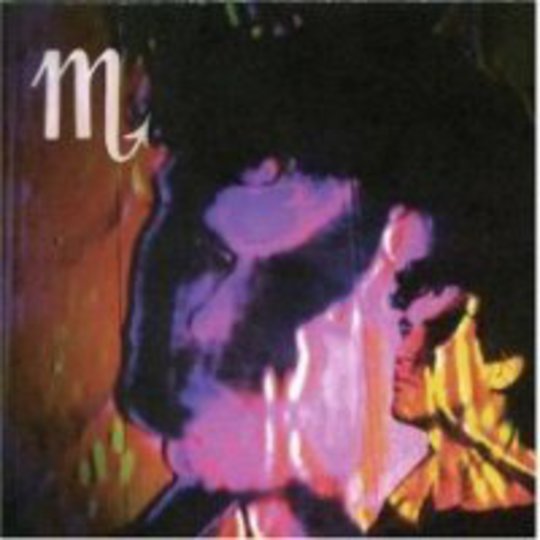 You can take the boy out of California, but you can’t take California out of the boy. Born thirty miles from San Francisco’s fog-drenched slopes in Concord, Northern CA, Cass McCombs upped sticks for the east coast at the age of 23 and has been roaming the proverbial plains ever since.

And yet the Golden State’s fingerprints are all over his third studio album like smog over the San Fernando valley, combining as it does elements of Elliott Smith at his most lush and affable, the pristine song-craft of Forever Changes-era Arthur Lee and Lindsey Buckingham’s slick pop sophistication.

Appropriately enough for our roving melancholic, Dropping The Writ travels light, basking in an airy sound suggestive of lapping, foamy tides and wide open spaces, leaving plenty of room for McCombs’ disarming falsetto to take centre stage with his self-depreciating narratives: “stick a needle in my eye / I’m middle class ‘til the day I die”.

‘Lionkiller’ deals us a curveball from the outset, McCombs laying down a bizarre, psych-yodelling vocal over a tightly wound hook, unexpectedly conjuring a wandering minstrel Pop Levi from out of the ether. ‘Pregnant Pause’ is gorgeous folk in the manner of Grizzly Bear’s Yellow House, all creaky oak staircases and leaking high ceilings, while ‘That’s That’ also impresses with its more straightforward pop approach.

At once lush and appreciably leftfield of sensibility, for the most part McCombs’ ambitious project succeeds admirably, even if he sometimes sounds in danger of disappearing down the cracks between the great and the merely average.

‘Morning Shadows’ hovers precociously between the cleansing washes of early Smiths and the more workaday shuffle of Badly Drawn Boy, and likewise ‘Windfall’ walks a fine line between Go Betweens-ish, grown-up splendour and the kind of irritating faux-maturisms given voice by the likes of Damien Rice or even The Corrs. Both succeed, however, thanks to McCombs’ unerring ability to pin his melodies with a butterfly collector’s delicate precision.

Few would dare sail so close to sentimentality without going way over the top into grandiloquent pastiche the likes of which Jens Lekman admittedly peddle with aplomb, but McCombs has an uncanny knack for stopping just short of bland conservatism, making Dropping The Writ’s softly-spoken eloquence a rewarding experience that’s totally worthy of your attention.