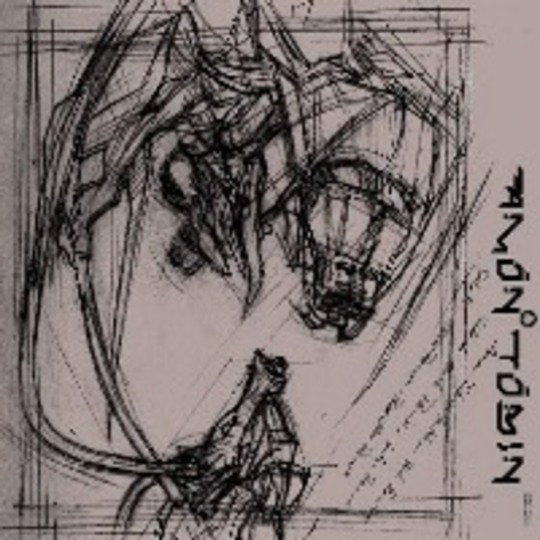 Four remixes of the same song, taken from Amon Tobin’s Foley Room LP (review), this EP makes for a complimentary purchase rather than a must-buy in its own right release.

Chris Clark’s music box-styled opener is typically clean and crisp of beats, sounding every bit the echo of his previous Body Riddle LP; ‘clinical’ is often used in a negative sense, but in this instance the very exact and unmuddled nature of Clark’s remix is to its benefit. Sixtoo’s twist is sharper, bloodier; a rumbled, fuzzed-up bass line ripples beneath dagger-on-dagger scrapings, with vocal hooks sealing the deal. Nicely nasty.

Completing proceedings: Noisia’s minimalist drum and bass is reminiscent of recent dubstep records of broadsheet acclaim, and Boxcutter’s weirdly organic-sounding mix again strips the track to its bare bones before reassembling the piece with purposeful spaces between alien sounds. All said and done,_ Kitche Sink_ is a fine companion release for a much-recommended album proper.