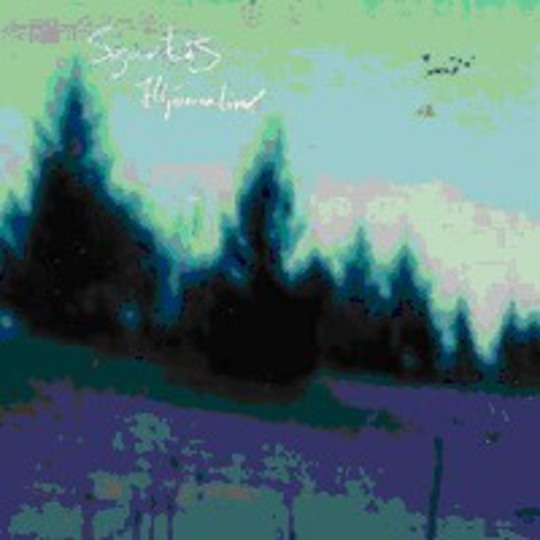 If you’ve switched on the likes of 6Music recently, you won’t have failed to hear the bewitching slab of soaring vocals and crescendo-ing guitars that is ‘Hljómalind’ saunter across the daytime countertops of trendy London offices. What might raise a few eyebrows is that it’s the newest offering from Sigur Rós**. For this, more than anything, is surely their most accessible and mainstream-inviting track yet.

Ultimately, it really, really sounds like Manchester miserablists Elbow. Is that a bad thing, though? In the context of Sigur Rós and their ardent fans, maybe so – but that’s for them to stamp their feet about. In the wider sense of the Icelanders increasing their popularity and flying the flag for popular ‘landscape rock’ though (think Alan Titchmarsh with a Marshall stack), surely not?

The rest of the beautifully-packaged 7" is equally as charming, and the acoustic version of 'Starálfur_' adds to the bounty.