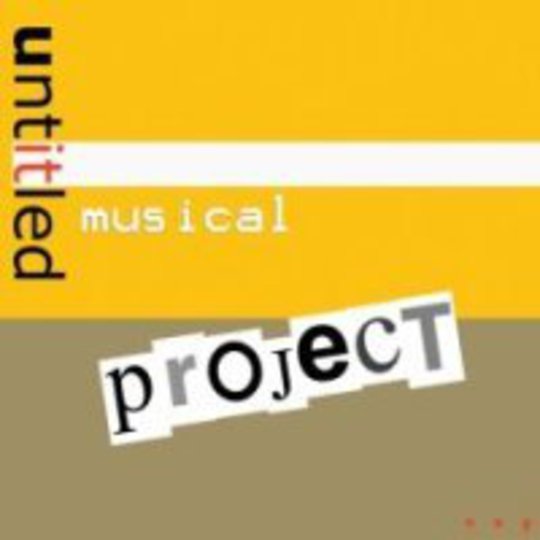 So, you bought everything that Shooting At Unarmed Men could throw at you, you’ve been playing Future of the Left’s thoroughly great Curses on repeat now for two or three weeks and yet you still miss Mclusky?

Sounds like you need Untitled Musical Project’s is-it-an-EP-or-is-it-a-mini-album release-thing! Laugh at their silly song titles like ‘Lowest Prices In Europe! Guaranteed!!’ and ‘I May Not Be Jimi Hendrix But At Least I’m Still Alive’! See how their press release is not really words in sentences but a rather clever spider diagram! Gasp at how all their dual-vocalled, loud assaults on your aural orifices rarely hit two and a half minutes, and are so rambunctious in their rapid-fire existence that you’ll finish every sentence with an exclamation mark for a good few minutes even after it’s finished!

Frivolous writing styles aside, UMP’s self-titled effort is an explosive rock rampage where you can only hear every fifth word because everythingisflashingbysofast and it’s all yelled really loudly. ‘I Don’t Need You Honey, All I Need Is Rock And Roll’ mentions Jeremy Beadle and Right Said Fred, and the hook to ‘Endless Deodorant and Bad Shoes’ has something to do with sausage and dead rock stars, this much I know, but it seems the words aren’t quite as essential as the sense of energy that Untitled Musical Project has going on within its eight tracks and sixteen minutes.

And sixteen minutes is the perfect length for a CD whose songs are all so intense and so similar to each other, allowing enough time to enjoy the abrasive rock stylings of three men from Birmingham and not giving you enough opportunity to get bored, and that is why victory is totally theirs.

This Fool Can Die Now