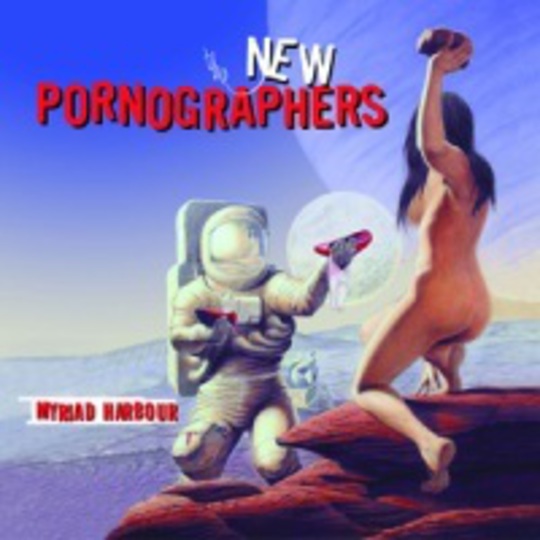 There’s a teasing, coy promise at play on_ ‘Myriad Harbour’ _that aims for the finest Imperial Teen moments, or Pixies at their most laidback (if you do the audio equivalent of squinting your eyes), but it never pays off in quite the same, satisfying fashion.

Out of that context it’s far too airy and spartan to really shake you outta the humdrum of the moment. Best pick up Challengers instead to indulge in the ebb and flow of one of Canada’s finest album specialists.