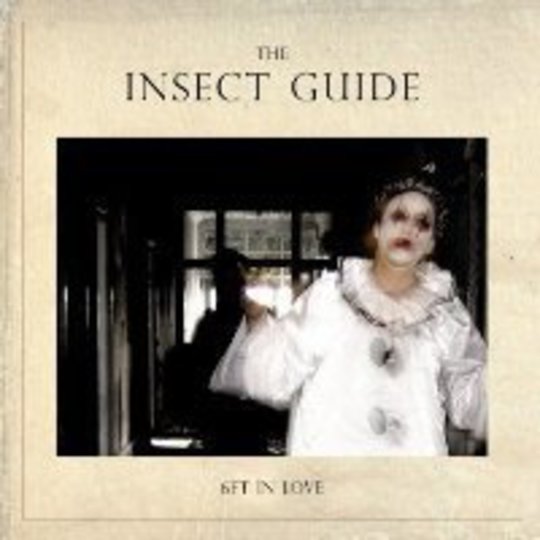 The problem with labelling any band as ‘shoegaze’ is that, for most, it conjures up thoughts of layers of undistinguishable sound and not music that is vital, or for some even enjoyable, listening. Even bands such as Cocteau Twins and Slowdive, whose hook-laden music remains some of the catchiest and memorable to have come out of the past two decades (give ‘Iceblink Luck’ by the former a listen for one of the strongest examples), are dismissed as mere white-noise terrorists and pretentious avant-garde jokers without a second thought. Maybe the problem was that the grunge movement, in a similar way to what happened with punk’s toppling of prog-rock, cast a shadow across the whole sound, from which it cannot escape.

A true shame, as nowadays some of the most interesting new bands are, once again, using the key elements of the genre to produce some of the strongest, and indeed catchiest, material around: The Twilight Sad, iLiKETRAiNS, Blonde Redhead, Asobi Seksu, Air Formation and Sennen have created some of the highlights of the year. Now add The Insect Guide to the list, for their debut album 6ft In Love is a perfect amalgamation of pure pop hooks and searing dream-cloud sonics.

It is also a perfectly realised vision. The album is released on Dead Penny Records, a label that came to fruition primarily to release this album after 48 Crash, whom The Insect Guide were previously signed to, became too focused on removing the heart of the band’s sound and turning the Leeds two-piece into a straight-up rock band. The album comes backed by a DVD containing videos for each song, and is so much better for the tranquil passages that bridge together each ocean of noise.

But the appeal of The Insect Guide is far greater than changes in volume and velocity. ‘Liline’ and ‘Green Green’ ride on the same heart-melting guitar riffs and nervous drum beats as the previously listed, and likewise female-fronted, New York three-piece Blonde Redhead, whilst ‘David Hero’ is an irresistible pop masterpiece. Here the band’s shared vocals, crystal clear and supportive of each other rather than jockeying for position, remind of Low on recent album The Great Destroyer. But where the vocals have always been the main focal point of the Duluth three-piece, here they have no dominance over the wisps of reverb-drenched guitar and electronic drum loops.

Though some tracks may fade together too easily and amount to little more than filler, slightly worrying on a nine-track album, _6ft In Love _is a brave and definitive debut album. Another notch against any shoegazing naysayer.