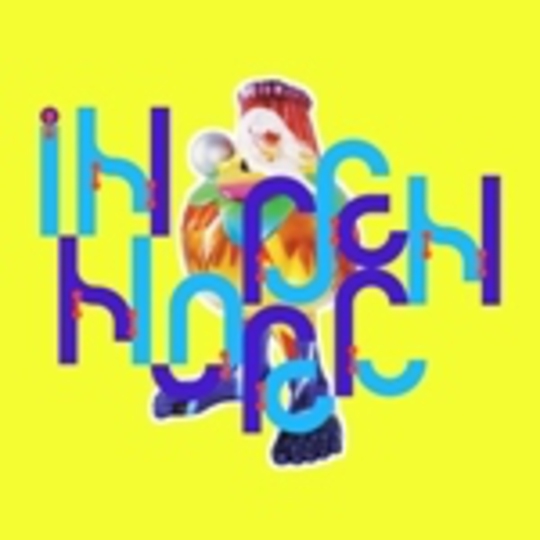 The most ‘obviously Timbaland’ track on her new Volta long-player, Björk’s second single of the year rides erratic and repetitive beats from start to finish in a manner ever so akin to many a modern R’n’B chart-topper. While this might seem a departure for a musician so often pushing at the inner fabric of the boundaries of what does and doesn’t constitute pop music, it actually serves as an unusually welcome echo of material past, as it recalls the brashness of Homogenic’s most splutter-beat second-half seizures.

Replacing the equally highly-energised ‘Declare Independence’ as Volta’s second standalone release – for reasons unknown this end (but we’re sure Wikipedia probably has the answers) – this burst of boisterously cluttered chirps and crackles, pulses and punches is an invigorating listen. While it finds our opinion-splitting otherworldly chanteuse at her chalk-or-cheese best vocally, ‘Innocence’ impresses wholeheartedly from an instrumental perspective – it’s both futuristic of scope and firmly rooted in the avant-hop histories of Missy, E, and Aaliyah, buried. Sorry, but the point’s prudent: by clearing the top surface of music’s recent past, Björk is able to uncover and rework the assumed redundant into something strikingly new.

Of course, the influence of Timothy Z Mosley is undeniable, but ‘Innocence’ is another confirmation of the fact that this lady – this odd alien character from a musical dimension unexplored by fearful pop artists present – is setting herself new standards all the time. Her bar might not be able to rise any higher, but it can twist itself into exciting new shapes with ease.