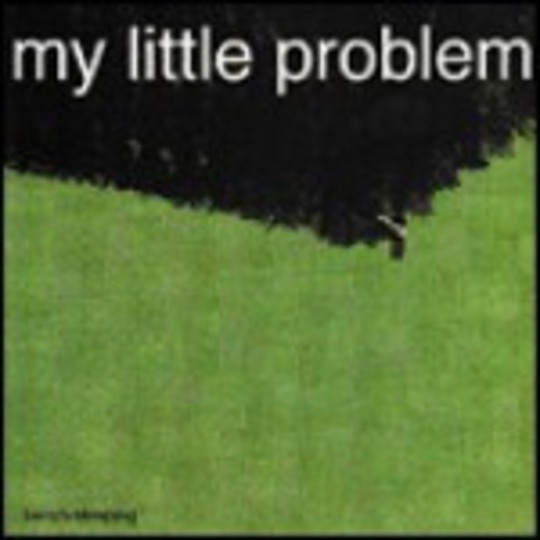 A cursory glance around the internet doesn’t tell you a great deal about My Little Problem, except that they’re an eight-piece hailing from Brighton that grew out of the lo-fi bedroom fumblings of one Simon Jane. For a veiled beauty such as their latest single, maybe that’s not so inappropriate.

'Bench Sleeping' isn’t going to change your world, but it will spirit you away from it for the entirety of its quietly bewitching three-and-a-half minutes. Musically it’s somewhere between a more lugubrious Bonnie 'Prince' Billy and the quiet-core musings of Jose Gonzales. Brushed drums mark out a stately procession like the assembled cast of your dreams marching a soft parade over an ethereal landscape bathed in eerie moonlight, all sparsely-plucked banjo, mournful violin and twinkling glockenspiel.

A twilit reverie that’s the aural equivalent of being swept gently downstream on a raft with only the fireflies and a full moon for company, 'Bench Sleeping' confirms My Little Problem as a name to be whispered between sympathetic souls, if not exactly shouted from the rooftops.