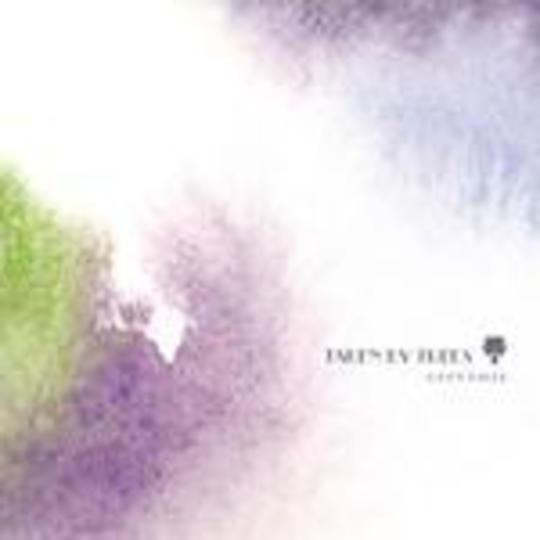 The solo venture of Victoria Bergsman, otherwise silent since her split from The Concretes, Taken By Trees’ debut album is entirely adherent with the informed’s expectations: it’s quiet, full of gentle folksy strums and breathy vocals, and drifts past the listener with a kind of delicate beauty that could only call Scandinavia home. It’s nothing unprecedented, nothing anyone with half an idea of The Concretes’ material to date couldn’t see coming. But, it is quite lovely all the same.

Minimal percussion ensures that the majority of the ten tracks that make up Open Field are works of minimalist acoustic guitar and half-hummed, half-muttered lyrics, full of love-sickness and just a little regret for an action that can’t be altered. Occasional dalliances with strings finds the likes of ‘Instrumental’ (the title’s the most literal of all the assembled songs: it is, quite simply, a gorgeous mid-album instrumental) expanding the Taken By Trees palette, but for the most part this album is music for contemplation; like Camera Obscura’s recent Let’s Get Out Of This Country album, it is well suited to a quiet corner and an afternoon with nothing to do. A good book: optional.

Never once breaking into a blindsiding crescendo, nor erupting from silence with a wall of symphonic noise, there’s something about Open Field’s one-dimensionality that’s both endearing – the album’s fairly instantaneous in its impression-leaving – and slightly tiring at the same time. It does, after a half dozen listens or so, fade into something approaching background niceness, but considering the complete lack of anticipation for anything otherwise, it’s tough to be disappointed with an album that, for its type, is really quite perfect.