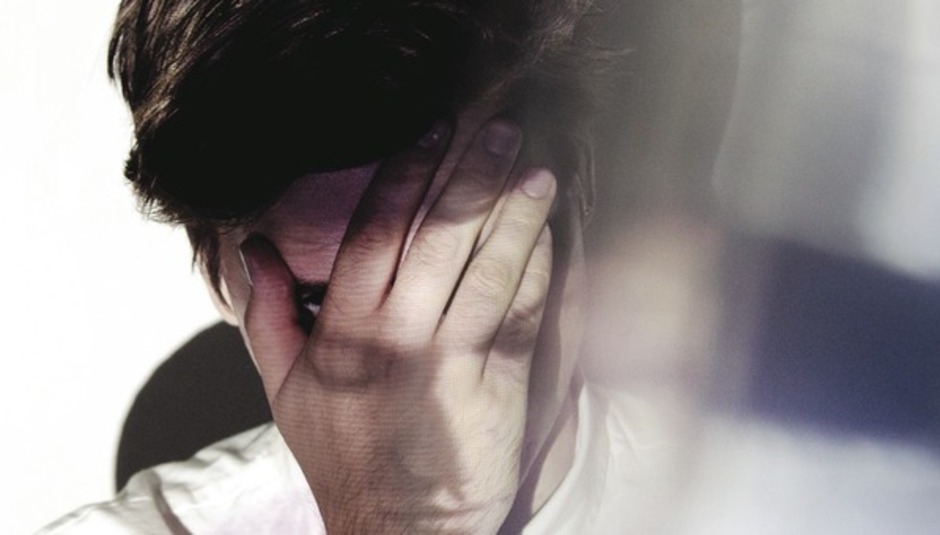 DiS presents the debut album by David's Lyre, streaming here in full ahead of its name-your-price release on February 20th via Bandcamp.

The words captivating, baroque and 'eccentric' seem to be over-used when describing the work of the ladies and gents of the indie-sphere. Sure, you can sling these words on the page of a Sunday supplement and bash things out onto the web about how sensational something is (in your humble opinion) but there's only so many times you can dog a man with superlatives before he has to stand up on a stage and deliver on those promises. I saw Paul Dixon, aka David's Lyre live last year and he was charming to watch but he was not a mad man or a cabaret pop turn, nor was he some sort of street urchin pulled kicking and screaming into the future. He isn't a poster boy for the post-Patrick Wolf generation either, and he certainly isn't the antidote to the LDR pandemic. What he is however, is a skilled songsmith with a great deal of talent. He's a lyricist with a candor not heard in 'indie' since Eugene McGuinness or that soundtrack record Alex Turner concocted for Submarine. He's a creator of worlds, and if that imagineering makes him some sort of bonkers-baroque-pop eccentric then so be it...

So without further ado, make room between your Fionn Regan and Ed Harcourt records, and welcome David's Lyre into your world....

...and no sooner has he arrived, he's gone. This is the final David's Lyre album but it may not be the last we hear of the man behind it. Paul explains:

"David's Lyre began a little over 2 years ago. I signed a record deal with a Major label 6 months after starting the project, and this relationship ended just before Christmas 2011. When we first signed we had hoped that the album would be out Summer 2011 but for various reasons, as you know, this didn't happen.

The hardest part of this process has been creating music I felt excited about, and proud of, but not being able to share it with you. I remain hugely grateful for the opportunities and patronage given to me, but it is evident that the natural tension in the relationship between art and business within the music industry, is currently at its most strained. I join an ever-expanding group of artists who are opting out of this model in order to bring you, the fans, our best.

I leave you with 'Picture Of Our Youth' and hope that you choose to journey with me into my new projects and beyond."

For now, Paul will be joining Spector on their UK tour as planned and will play a stripped-down solo performance without his band.

To pick up your copy of the record on Feb 20th and to follow his future adventures visit davidslyre.co.uk.