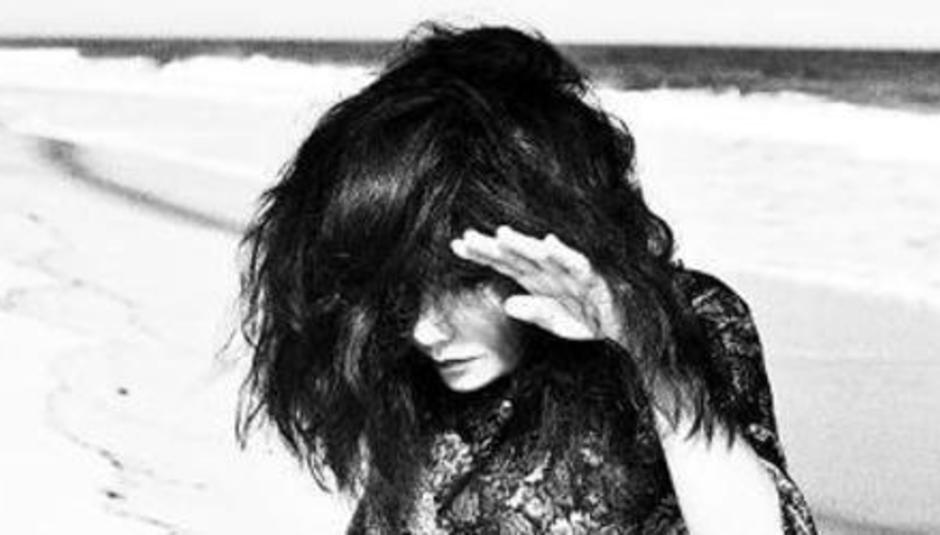 Björk has responded to criticism of her decision to only release her new Biophilia app on Apple’s iPad, iPhone and iPad touch devices by admitting she trusts software pirates will expand its availability.

“I’m not supposed to say this, probably,” she told Drowned in Sound, “but I’m trusting that the pirates out there won’t tie their hands behind their back.”

She added that compatibility was an issue her app designers had been made aware of:

“That’s why we really made sure when we wrote all the programs that they will transfer to other systems. I mean, I don’t totally understand technologically what it is that makes that possible.”

Asked if she thought there was a discord between the project’s proclaimed ‘punk values’ and Apple’s proprietary devices, she said:

“Yeah, for sure, there’s definitely another polarity there, a conflict. The only solution for me was to somehow be some sort of a ‘Kofi Annan’ and try and make these two worlds speak to each other.”

She said that she fully expects the new software to become more widely available and end up on less expensive operating systems and devices:

“Yeah, I mean, I’ve been in Africa in the last few years, and Indonesia. There are people there who have cardboard houses but they have mobile phones. Everybody’s texting. It’s just a question of time before touch screens are cheap.”

Biophilia is a multi-media project comprising a studio album and an app featuring a game for each of the 10 new tracks, as well as a new website, custom-made musical instruments, live performances, and educational workshops. Björk collaborated on the project with app developers, scientists, writers, inventors, musicians, and instrument makers and believes that alongside her new music she has created a unique way of learning about science, nature and musicology.

The Biophilia app is currently available from the iTunes Store along with the first two singles ‘Cosmogony’ and ‘Crystalline’ (below).

Drowned in Sound will publish the rest of our in-depth interview with Björk before the full release of Biophilia through One Little Indian on September 27th.