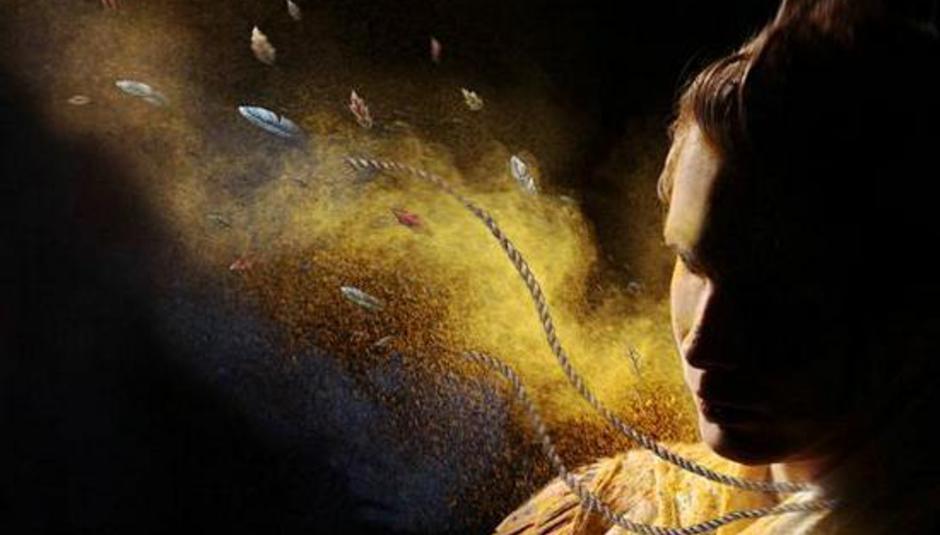 You know that feeling of trepidation when you're not quite sure whether you are filled with excitement or fear, as butterflies bubble in your belly? Well, in anticipation ahead of doing my first ever filmed interview, a friend decided to make it all the more troubling by reminding me of this Sigur Ros interview, where they barely responded to the somewhat over-enthused presenter.

DiS never likes to do things by halves and Go, the forthcoming solo album from Jonsi of Sigur Ros, is really-really brilliant, so what the hell, baptism by fire an' all that.

Here is the video of DiS' founder/editor (me, hello) when I threw myself in at the deepend and asked the very affable and thoughtful Jonsi some questions, including some of the ones many of you submitted on the boards and via our @drownedinsound Twitter.

This was filmed and edited by the fine gentlemen from the brilliant Beatcast.tv. Check back in a couple of weeks for the second part of this interview.

Go is released on April 5th. For more info and to pre-order yours visit jonsi.com/go.