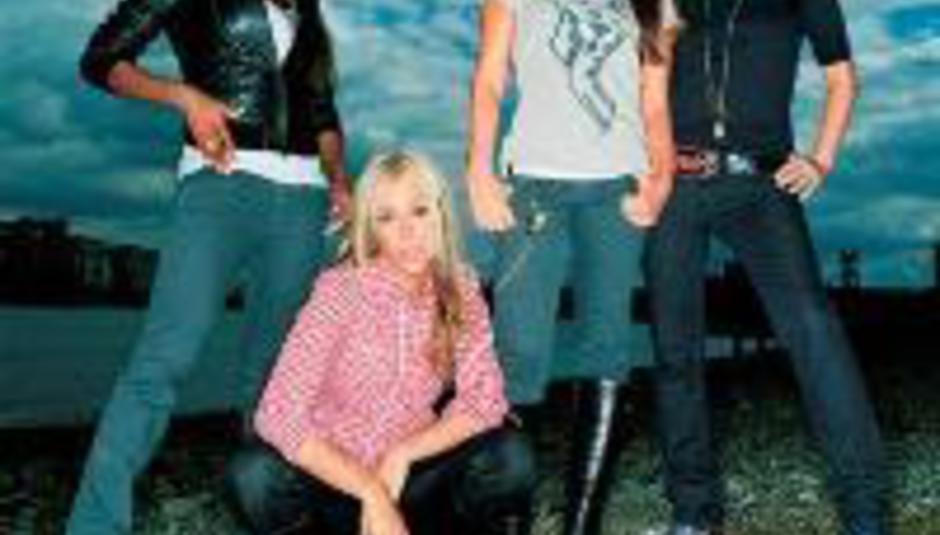 With news of The Verve’s reformation still ringing in DiS’s collective ears, this week’s DiScussion is a simple one: who’s worthy of another shot at everything rocking, and who should just stay silent?

To get the ball rolling, here’s some of the winners and losers in the reformation lottery.

Dinosaur Jr
WINNERS! The original Dinosaur Jr line-up of J Mascis, Lou Barlow and Murph (a.k.a. Emmett Patrick Murphy) got back together in 2005 for a series of tour dates following Barlow’s unceremonious exit from the group way back in 1989. The sludgy, college-rocking trio’s first new album since that year’s Bug, Beyond, was released earlier this year to great acclaim; it’s also the first album featuring Mascis to feature the Dinosaur Jr name since 1997’s Hand It Over. The three-piece play regularly, and forthcoming tour dates can be found at their website.

All Saints (pictured)
LOSERS! One of the best girl-groups of the late 1990s reformed in January of last year, and their comeback single ‘Rock Steady’ hit the UK top ten at the end of the year, peaking at number three. Sadly, the four-piece’s fortunes faded rather rapidly after their second wave of success: single two from their Studio 1 album, ‘Chick Fit’, missed the top 200, and said parent LP only made 40 on the albums chart. Subsequently dropped from their label Parlophone, the band is currently looking at new deals. Broken up again they might not be, but it seems any interest in All Saints dried up long ago.

Take That
WINNERS! The nation’s most successful boy-band (are they? Surely…) called it quits back in 1996 following the departure of a certain Robbie Williams, leading to the setting up of emergency hotlines for distraught fans. The remaining four enjoyed differing levels of solo success – only Jason Orange chose to not record again following the split, while Howard Donald’s career turned from singing to DJing – before their recent reformation re-established them as commercial heavyweights. In November 2005 the four announced their intention to tour again, and the subsequent Ultimate Tour 2006 sold out. A new album, Beautiful World, hit the top spot on the UK albums chart in December 2006. The band continues to tour and record, without Robbie, whose career has suffered, rather, since the re-emergence of his one-time colleagues.

Limp Bizkit
LOSERS! Okay, so Limp Bizkit didn’t really split, but the departure of guitarist Wes Borland in 2001 was the catalyst for the band’s decline in popularity. Their Results May Vary album of 2003 failed to match the commercial success of the Borland-aided Chocolate Starfish… and Significant Other, and when the guitarist returned to the Fred Durst-fronted outfit in 2004 their fate was all but sealed. The dire The Unquestionable Truth (Part 1) EP is yet to be succeeded by a second instalment, although one is apparently finished, and there have been few other developments since March 2007’s announcement that Durst would like to tour once more. Whether they continue or not, Limp Bizkit are unlikely to enjoy as high a profile as they did at the turn of the millennium again.

DiScuss: Which bands should reform and which shouldn’t? Missing Shed 7? What about The Longpigs? Surely we should have another blast of At The Drive-In before they get too old? Should The Verve be coming back at all? Dan Wale certainly doesn’t think so – click here to read his article on the topic.