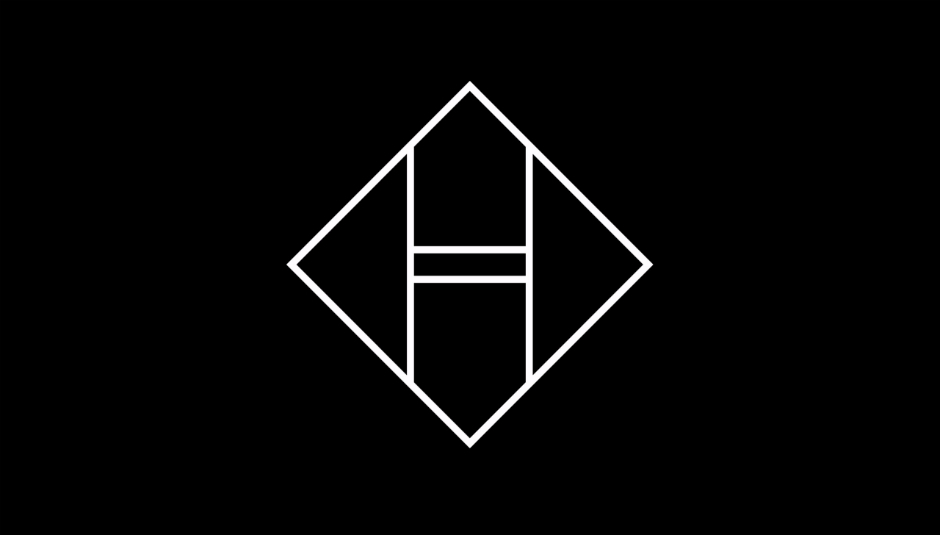 The Horrors, Peace and the Great British hype bubble (DiS Does Singles 24.03.14)

The Horrors, Peace and the Great British hype bubble (DiS Does Singles 24.03.14)

Hello and welcome to a new edition of DiS Does Singles. This week saw a new song from one your favourite bands, and the return of Peace. The first track is a six-minute voyage through twisted guitar licks and spoken word vocals, the other is made by The Horrors.

As fun as it is to dismiss the hype machine's latest victims in a hail of quickfire witticisms, we're fed up with this sort of thing happening. More importantly, we're all too familiar with the reasons why it occurs.

Inspired by 'So Know You Know', we endeavoured to burst the Great British hype bubble.

Remember 2004? That’s because you haven’t been allowed to forget it.

Since Franz Ferdinand, Bloc Party and Kaiser Chiefs blew up and burnt out in rapid fire succession, we’ve been promised a return to the early noughties glory days. When guitar bands ruled the album charts and Alex Kapranos’ fringe was a talking point of extraordinary significance. Music is cyclical, you see, so it’s only a matter of time until club bangers stop clogging up the Top 40.

Almost a decade on from ‘Take Me Out’, ‘22 Grand Job’ and ‘Formed A Band’, a similar explosion of indie disco staples seems unlikely. None of the BBC Sound of 2014 finalists were bands, while Chance The Rapper was the cover star of NME’s annual new music issue this January. Since then, Jungle, Eagulls and Woman’s Hour have luxuriated in a wealth of critical adulation, but struggled to achieve any mainstream recognition.

A lot of this is due to the relentless ‘data-fication’ of music discovery. Radio 1 is notorious for relying on Twitter followers and YouTube plays to decide what songs make the airwaves. With so many music-related publications all vying to host unique content, no one website or magazine has the influence to dictate what Great Britain should listen to. Their competing recommendations drown each other out in a blitzkrieg of frenzied enthusiasm.

No wonder Vevo is such a popular means of giving one video an advertised thumbs up over another. It cuts out the tastemakers until an act is so big that they can’t be ignored. When web traffic dictates editorial policy, you’ll have to cover The 1975 eventually.

So if 2004 isn’t coming back, does this spell disaster for homegrown indie? Not if you happen to be a band with four or more albums to your name. In the past few months, Elbow and Bombay Bicycle Club have both claimed their first Number 1 LPs, while Metronomy and Wild Beasts have hit the Top 10 with their best-charting records yet - a feat that The Horrors seem set to match with the forthcoming Luminous. This is the R.E.M.-patented approach to building a fanbase and it strikes against Britain’s longheld obsession with instant debut album success.

“It seems like bands’ careers are being made steadily at the moment, like we’re paving the way for headline bands rather than just hyping something to be really hot straight away,” commented Wolf Alice’s Ellie Rowsell in a recent NME cover feature.

After The Stone Roses became a unifying overnight sensation, countless bands have been signed in the hope they’ll follow suit and recoup their advance in an impossibly short timeframe. This is particularly the case with major labels, who have the clout to position a band as ‘the next big thing’ before they have the songs to justify such a tag. All this year’s indie chart heroes either started life outside the Sony-Universal-Warner triad, or weren’t launched as a priority act.

For an example of what happens when you are expected to deliver big and deliver fast, look no further than Peace. In a near-identical move to The Drums and Tribes before them, they’re set to release a second album just a year after their first, and have already unveiled its lead single ‘World Pleasure’. Needless to say, Harry Koisser’s gang of Brum-born tearaways can still be found trying to reimagine Blur’s ‘There’s No Other Way’ - this time with strings.

Given the hyperbole these bands are subjected to, it’s no surprise they’re treated with a degree of scepticism. After a decade of failed ‘rock ‘n’ roll saviours’, any new bands hailed with this tag can expect an equally overblown response.

“In Love is all bad all the time and Peace's fans are all cunts all the time. ALL CUNTS. ALL THE TIME,” declared Neil Kulkarni in a widely shared response to the lauded debut album.

Of course, it is possible to mimic The Horrors: lay low, before signing to XL Recordings and then get Portishead’s Geoff Barrow to produce your second LP. Possible… but unlikely. That’s why this year’s cover stars find themselves playing down their own ambitions, where a band like Brother would previously proclaim, “We want to headline Glastonbury. And we will.”

This perceived need to pay your dues has very little to do with false modesty, and a lot to do with wanting to stay in a job. Better to be a part-time superstar than watch your fanbase implode after one album.

As such, countless acts are arranging interview schedules around their lunch breaks and taking annual leave to tour the UK’s toilet venues. “We've always been overly cautious to make it last as long as possible,” explained Los Campesinos!’s Gareth David last year. All LC!’s members are employed outside their duties as International Tweexcore representatives.

When album sales continue to decline year-on-year to new record lows, 94 million in 2013, this is the consequence. The upside of these dire financial straits is that most bands have little incentive to retread the past, and much less pressure to make a better record than their first.

As with the 80s alt-rock explosion in America, an ever-expanding chasm stands between big pop outfits and those content to revel in their single-minded squall. Between those few safe bets who are born to sell out, and the rest who are happy if they sell something. If Mumford & Sons are our generation's Mötley Crüe, then that makes Hookworms the next Hüsker Dü. We're set to have fewer chart heroes and more cult auteurs.

The glory days of 2004 aren't coming back and that's okay. Those bands barely defined three years of British music, let alone your life. What’s breaking now and coming next, that’s the real deal.

Follow our DiS Does Singles: Best of 2014 Spotify playlist for less wittering and more new music. This week we've added fresh tracks from Tune-Yards, Lykke Li and Fucked Up. They're all great, honest.

Interview: (Viva) Brother
Interview with The Horrors (Sept 2013)
"You can be as critical as you want, but I don’t really care" - DiS meets Peace
Archive: DiS does Singles columns

Schrödinger's Kate: what are we actua...