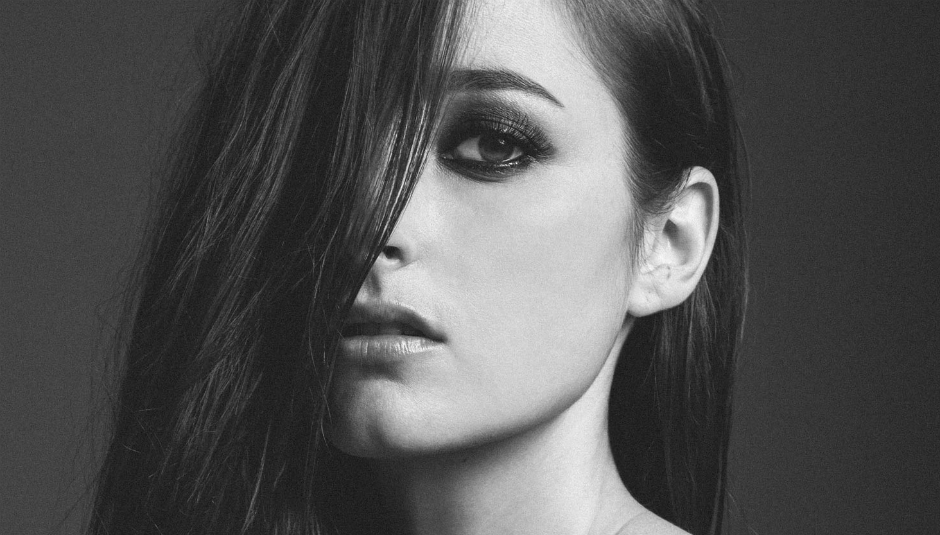 Hello and welcome to the inaugural DiS Does Singles of 2014! Since you’d either have to be insane, David Bowie or a BBC Sound of 2014 contender to release a new song this week, we’ll be taking a look through the runners and riders for music’s most poisoned chalice… after the Critics Choice BRIT Award.

Who’ll emulate the blockbuster success that Little Green Cars and Arlissa enjoyed last year? Can anyone upset Sam Smith’s cakewalk to the crown? Should you care?

Read on for the answers to all of these questions and plenty more tomfoolery.

Sounds like: Lana Del Rey simpering over a Clams Casino beat. Destined to: Soundtrack both a Victoria’s Secret advert, and the John Lewis Christmas jamboree. Any good? On the one hand, The Weeknd has had four albums out already. On the other, his last one was a bit crap. Maybe Banks can steer the woe-is-R&B formula back onto furtive ground.

Sounds like: Kanye’s old school soul, reincarnated. Destined to: Spend his hipster credibility on a feature with Rita Ora. Any good? The Acid Rap mixtape was an essential listen, even in a year when hip-hop’s royalty all released new records. Here’s hoping Chi-town’s new champion can avoid a Long. Live. ASAP situation.

Sounds like: Lily Allen before the twerking furore. Destined to: Bring a welcome serving of snark to the Top 40. Any good? She’s got a knack for a chorus alright, the cocksure persona can be a bit hit and miss though.

Sounds like: Gabriella Cilmi gone UK garage. Destined to: Duet with Gary Barlow by the close of 2K14. Any good? Great voice. Solid buzz track. We said the same for Emeli Sandé…

Sounds like: Jake Bugg channeling the throaty tones of Beelzebub. Destined to: Strike a blow for authentic music against pop’s amrophromous hum. Any good? No.

Sounds like: The kind of music your dad dislikes out of sheer bemusement. Destined to: Scoop up critical acclaim like it’s going out of fashion. Any good? Ethereal parps and clamorous drums are all very well but, when actual melody is at such a premium, this feels like Jai Paul all over again.

Sounds like: Who cares? That kid has got some sick moves. Destined to: Light up the 6 Music playlist. Any good? Following a record label feeding frenzy Jungle aren’t wanting for buzz. Given a gentle nudge to more beguiling waters by the right producer, this London-born duo could go far.

Sounds like: Solange with more siren-like vibes and less Dev Hynes. Destined to: Receive more name checks than record sales. Any good? Indeed. Her Cut 4 Me mixtape was custom-made for Best New Music status, offering all that those three words so often imply.

Sounds like: Another heart-on-sleeve folkie. Destined to: Exhaust our reservoir of New Year's goodwill. Any good? Fans of Passenger and Ed Sheeran will find plenty to appreciate. Let's leave it at that.

Sounds like: Judging by 'Need U (100%)', the boy knows how to write a club banger. Destined to: Be forever dubbed a 'pop prodigy' thanks to the publishing deal he signed at 14 years old. Any good? A cut price Calvin Harris or the pretender to Pharrell's throne? Since he hasn't released any solo material yet, colour us undecided.

Sounds like: A guitar virtuoso stripped of any show off tendencies. Destined to: Get a hearty round of applause on Jools Holland. Any good? Not your usual troubadour, Mulvey was nominated for the Mercury as part of the jazz pedalling Portico Quartet and now writes songs about drug dealers. Naturally, we approve.

Sounds like: Death from Above 1979 on a sugar rush. Destined to: Bring the noise. Any good? They're not especially different from Drenge but their timing may be better. Rawk is officially de rigeur after Arctic Monkey's AM.

Sounds like: That bloke with the shrill falsetto off Naughty Boy's 'La La La'. Destined to: Be the Sound of 2014, whether you like it or not. Any good? His guest turn on Disclosure's 'Latch' got the tastemaker brigade salivating. Since then, Smith's been hit and miss. New single 'Money On Mind' is an anti-capitalist statement that's on par with Jessie J's 'Price Tag'.

Sounds like: The somber cousin of Frank Ocean. Destined to: Give Blighty an R&B crooner to be proud of. Any good? If anyone on this list is going to deliver, it'll be Sampha. Last year's Dual EP was a stunning follow up to his collaborations with SBTRKT and Jessie Ware - then Drake's 'Too Much' elevated the blogosphere hoopla to 'properly stratospheric' status. No pressure then.

Sounds like: Icona Pop gone to finishing school. Destined to: Revive the timeless chart music combination of woozy synths and impeccable cheekbones. Any good? It's possible they'll 'do a Hurts' and prove too poised for mass appeal. 'Maybe You' is some tune though.

Normal DiS Does Singles service will resume next week with a helping hand from the ever-talented Jazz Monroe. Rob Leedham is off to America for the next fortnight in search of that mythical Sky Ferreira album.

1) DiS does Singles - browse the archive of previous columns, including the recent top 40 singles of 2013 chart.
2) 8/10 review of Chance the Rapper's Acid Rap
3) DiSsers discuss the 2014 BBC Sound of Poll longlist