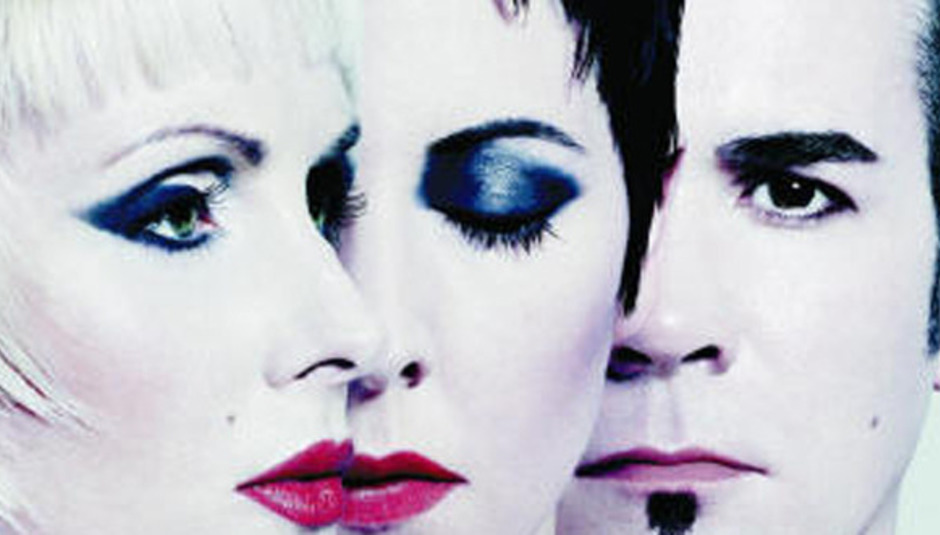 “We all still act like we're about ten": DiS meets The Human League

“We all still act like we're about ten": DiS meets The Human League

When asked how The Human League have managed to keep going for so long, singer Susan Ann Sulley says: "I don't know that we know how to do anything else." Recruited along with best friend Joanne Catherall when they were 17 and 18 year old schoolgirls, they’ve now been with the band for 31 years, and with founder member Philip Oakey the trio are currently touring to promote Credo, the ninth Human League studio album.

Philip has an alternative explanation for their longevity: "I think in some ways we're dumber than other bands. We don't even question to carry on doing it. We just keep going."

Speaking to DiS the day after the album’s release (it entered the chart at number 44) Philip explains the title. “It’s a nod to Roxy Music. They had a bit of a break in their career, and we thought they were going to go away. Brian Ferry was doing solo stuff, and we were like ‘oh no, our favourite band's gone’. And then one day we looked in the paper and it said "Roxy Muic New album - Manifesto" and thought, ahh, they're not only back, they're saying what they believe in."

“We've had a little break, and we've hunkered down and I think we've done the record that we really think we should do; it was going to be like this whatever happened. If no one liked it, we were going to put it out. So it's Credo; it's what we believe.”

“I think we needed the new material to put in our live set as well,” adds Joanne. “I think maybe we'd become a little complacent in that we have got 30 years worth of music and we can do a set for an hour that is just purely hits and everyone knows everything. Once you've got good at playing live, and people are booking you for bigger and bigger shows, I think it got to a stage where we thought, actually, we need something to pop in here that's going to give us that little nervous tingle again.”

Discussing their preparations for promoting the album, Susan says: “I used to only ever listen to Radio 2. Before this album came out I thought I needed to get a bit more up to date, so I've been listening to Radio 1 - and I'm quite surprised by how great it is. It's given me a bit of an impetus for enjoying music again.”

Susan and Joanne name recent singles by Nicole Scherzinger and Tinie Tempah among newer music they admire, while Philip is less interested in the current state of pop: “I just listen to dance music. Normal hard house. I liked Gatecrasher when it was going and all that sort of stuff, now Eric Prydz and people like that I enjoy.”

Despite being a pioneer of electronic music, Philip freely admits that the Human League’s days of being ahead of the curve in terms of musical innovation are long past.

“We slippped way behind. We got a bit despondent - at the end of our period with Virgin, which ended about 1989, we had viewed the rise of samplers and midi as going in the wrong direction. I really loved synthesisers because they go from nothing; there's some wires, there no sound programmed in - YOU make it. And then about ‘85 samplers came in; to me samplers are to synthesisers as photography is to painting. From painting, you've got a canvas, you can do anything you like. But with a sampler, you take a snapshot of something, you can chop of the front and the back, you can turn it up and down, but you haven't made it from nothing. I didn't like that, I didn't like the fact that people were using computers, which is not a very friendly way to make music, and we got way behind. I was a luddite.”

Nevertheless, The Human League say they’re not afraid of progress – even while they acknowledge that the death of the physical format could be diminishing the value of music.

“It's a different generation growing up now,” says Joanne, “and they won't understand a physical copy, in the same way as, when my son started wanting CDs he couldn't get his head around what a record was. And in ten years time people will feel like that about CDs.”

“I think there will be premium artists that find ways of selling their stuff,” says Philip, “but it might not be to the public, it might be to Coca Cola, or it might be to Ridley Scott.”

“Isn't it just progression?” Susan suggests. “The same as when silent movies turned into talkies, or black and white into colour?”

The problem, as Philip puts it, is the money. “I made two LPs before you joined, and the reason that I didn't get thrown back on the street to go and get a job in an office or something is because Mike Oldfield had sold a hell of a lot of copies of Tubular Bells, and Sex Pistols had come along, so Richard Branson could go ‘well, we’ve made £100 million this year, it doesn't matter about that £100 thousand we've let those idiots have.’ That money isn't about now.”

“So now you're either doing the big game like Rhianna, Pink, Black Eyed Peas, or you're doing the tiny game like JLS, where you sell a hell of a lot of records somewhere between Edinburgh and Brighton, but then you have to start writing autobiographies when you're three years old, going on every TV show, branding chocolates... and it means that real artists who could really move things forward are not having the money flowing towards them. I presume they're off writing computer games or something.”

Despite these being less than salubrious times for the music industry, Philip still has ambitions to fulfil: “We’ve never had a number one LP in America, that's certainly one. And I'm ambitious to do a huge, no holds barred tour, to a really high standard, go and rival the Pinks. Oh and I want to do a musical using our back catalogue. You could almost use our story - you wouldn't have to set it on an alien planet where music's been banned. It has to be good though, doesn't it? Our manager points out that you only have one chance. If you do it badly, you've blown it.”

“I should think about retiring; I'm 55, and it should be a young person’s game, shouldn't it? That mix of technique and naivety, that crossing point is what pop music is about, and as you get better and better you lose half of the equation. Luckily I'm an ignoramus and I've not really learnt anything...”

In Photos: Cage The Elephant @ The El...