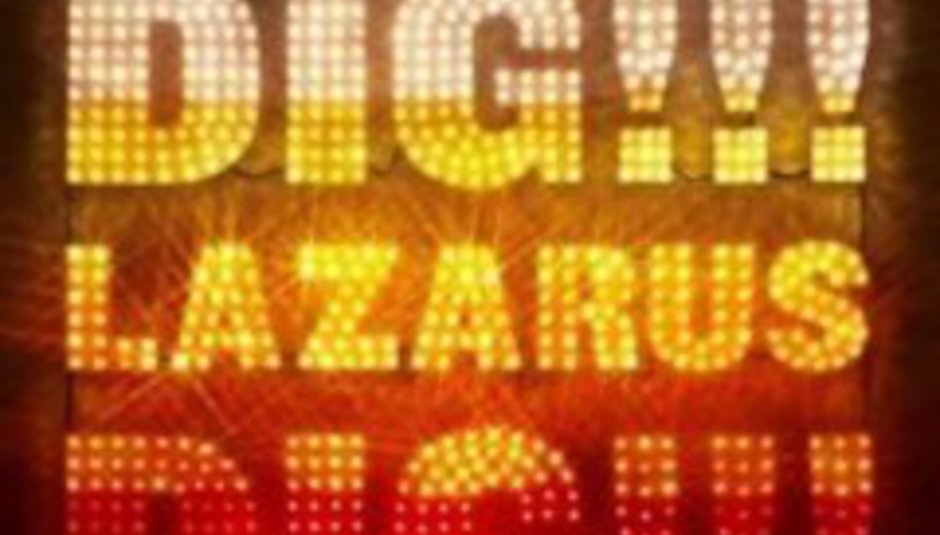 In part two Ólafur Arnalds, Shearwater, Vetiver, We Have Band and a Bad Seed tell us which five records they loved in 2008.

This year has been very weird for me in terms of new music. I have been so insanely busy with my own music and collaborating with other artists that I have barely even had time to listen to other people's stuff. And when I did, I spent my time rediscovering The Smiths, old Death Cab stuff or listening to music I had to learn by heart for music literature classes but these are my favourite five:

The Fierce and the Longing Audrey
I didn't really know this band until I found out we were playing a gig together in June. This is an all-girl indie band from Sweden and they combine the two greatest qualities about Swedish people; Beautiful women and great musicians. Not that them being beautiful women has anything to do with this album getting on top of my list - the album is amazing and they are definitely not big enough.. go check this out if you haven't already.

Crystal Castles Crystal Castles
This is some of the freshest electro stuff i've heard for a long time. Funny fact - I waited in line for 1 hour to see them at Iceland Airwaves before I realized i wouldn't get in so i gave up and went home very disappointed. When I got home however I realized that I had an artist pass...

Fordlandia Jóhann Jóhannsson
Jóhann's best album by far. Much more varied and interesting than the other ones.

Með suð í eyrum við spilum endalaust Sigur Rós
Gobbledigook has been stuck in my head since the first time i heard it. About every 3 minutes you would hear someone in my tourbus go "lalalalalalalala". I'm so happy they didn't do another Takk album. However, this album has it's downsides didn't catch me completely until I saw them live. Touring with these guys was a great experience and they are one of the most impressive live bands i've seen.

Pekos/Yoro Diallo (from Yalla Yalla Records).
This gritty, ecstatic recording, made on a boombox in a village somewhere in Mali, is one of the most mesmerizing musical performances I’ve heard, and all the more beguiling because it also seems to spring from a place where performances like this are commonplace.

Lost Wisdom Mt Eerie
Sad, beautiful, and strangely addictive. I couldn’t stop listening to this deceptively modest record of songs about grief and loss for days after I bought it.

Do It! Clinic
I love that this band burrows further into their own menacing (but oddly whimsical) musical world with every album. There’s a nearly religious fervour to this fuzzed-out collection of danceable psych-dirges. Guaranteed to put an evil grin on your face.

Emergency Ward/It Is Finished/Black Gold Nina Simone (reissue)
Three lesser-known live albums packaged together, including her amazing 20-minute version of 'My Sweet Lord', Exuma's haunting 'Dambala', a version of 'Aint Got No (I Got Life)' that puts the studio recording to shame, and many other shiver-inducing moments. This set showcases her incredible musical and emotional range as well as any I've heard, and her accompanying musicians are excellent.

Love is Overtaking Me Arthur Russell
The 'Wild Combination' film about Russell changed the way I thought about his music, and this collection, which pulls previously unreleased songs from his entire recorded life, made me love him. It's sequenced thoughtfully and gracefully, and fills in the gaps between his previously available albums, revealing the scattered lights of his earlier releases to be part of a single constellation.

Darren from We Have Band

Dear Science TV On The Radio
The band are amazing, totally genreless and everything they've ever done is magic. I think they're so important to music right now and this album is so so good. Every time you think they've settled you in a place it takes you somewhere different.

The Seldom Seen Kid Elbow
Another consistently awesome band. It was was really nice to see them get the big re-acknowledgement they deserved this year and this album is beautiful.

LP3 Ratatat
I love this album. They're sound is so strange but very distinctive. You can almost get to the end of the album and forget there were no vocals because all the sounds have a kind of vocal quality. Guitars and whining at you and the beats sound like beatboxers. Its really well crafted.

Vampire Weekend Vampire Weekend
This album is just great. Every song is pop genius. And I liked the fact that the album is quite short. Its pretty much perfect. A very impressive debut.

Songs On The Rocks Noze
I love the humor in this album and the music is great too. I stumbled across them early in the year and have been in love with the album since my first listen.

Video: We Have Band 'Oh'

ATP: The Nightmare Before Christmas 2008