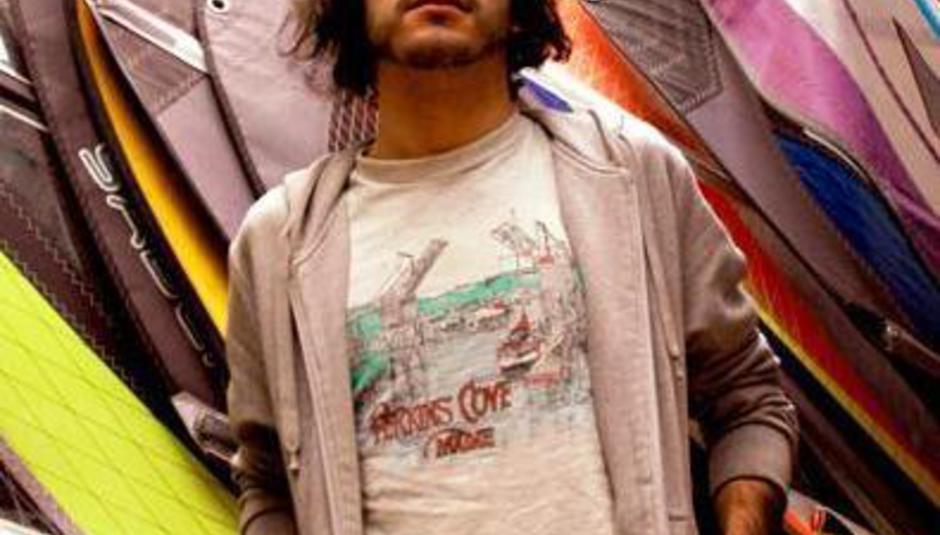 10 Great Boleros
(play it really loud and on your own)

Olga is just the greatest, the queen of bolero. The orchestra arrangements are so clever, the lyrics so beautiful, the beat so simple yet so perfect for the song. A massive track with a beautiful melody.

BIG CHORUS. La Lupe had an incredibly tragical life story, with huge ups and downs. Some people say she could have been as big as Celia Cruz. I love em both and dont like to compare them as they're both gone now. Anyway, she left us amazing songs like Si Vuelves Tú, about loss and nostalgia.

With their estilo criollo, Trío Matamoros wrote a lot of my favourite songs ever. This is over the top songwriting. Look at minute 1:34, just how they go from the verse to the chorus. It's genius. I really hope you could understand the lyrics. So sad and kinda frightening but the melody is so gorgeous. In my top 5 songs ever. (You Tube)

Great cuban track, Ignacio Piñeiro's septet at his best. Classic lyrics about cuban women. I love how the build the rhythm just with clave and maracas. This song is not what you'd expect a bolero to be actually but I really wanted to include it.

One of the greatest peruvian tracks of all time. Almost all the biggest names in south american music had recorded their own version of this song. Bola de Nieve has an amazing one, my favourite, which I attach here. (You Tube)

One of the saddest songs ever. Bola de Nieve has a very unique style. Mixes impressionistic pianos with a very own and very cuban way of singing. He can be super fun like when he sings El Manisero o Drume Negrita but also VERY touching (I hope that made sense in english). This song's about never ending stories, that kind of love that brings you down all the time, no matter what you do you can't be happy. He sings in a theatrical way but the lyrics are so simple and the song so minimal it doesnt sound pompous, and you cant help but relating to what he's saying even if it seems he's going too far.

The greatest. I love the way he sings every line, so effortless. Huge inspiration. I was thinking of posting his famous bolero "Cómo Fue", but I realized I like Mata Siguaraya best. There is a really good and upbeat version of this song by Oscar D'León too. I like every single song Beny recorded. He turned every good tune in a classic with my favourite Dámaso Pérez Prado and his orchestra backing him with the best sounds. (You Tube)

I wanted to talk about this song by Bobby Capo and I just found this BBC clip with all the big guys playing their sound in Portugal in 1960. The Lecuona Cuban Boys with Bobby Capo and the AMAZING Miguelito Valdés doing his Babalú in a way I've never heard before. The record version of Luna de Miel en Puerto Rico that I have is certainly slower than the one that I'm posting. It reminds me of my childhood, spending the summer nights as a kid in the south of Gran Canaria in a place called Fata Morgana, where a similar orchestra played all this hits for the english, german and norwegian tourists. Bobby used to have a big group of guys backing him with the vocals always. He may not have the greatest voice but he's so charismatic and he dances like no one else did. (You Tube)

One of the biggest songs ever. I love the vocal arrangements in this Gatica version. He's got a super deep voice, so in your face that it seems like he's talking from your brain. I love the production too, so good! There is a very different version of this by Caetano Veloso in Araçá Azul, one of my favourite records. With his classic falseto, just him and his guitar. This song was included also in some of the Trio Los Panchos first recordings, very nice too.

This is so beautiful. The way they play with tempo and rythm, the gorgeous vocal arrangements. Most of the time, my favourite band ever. Life seems really easy with songs like this on your stereo. (You Tube)

El Guincho is supporting Vampire Weekend on their sold out tour and is also playing London this Thursday:

With support from THE XX and ARCH M