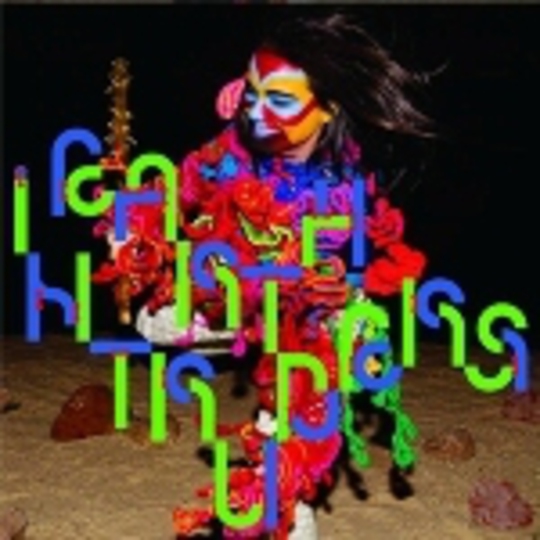 With Timbaland picking up a co-production credit on this, the lead single from the forthcoming Volta long-player, the educated listener has a decently half-realised idea of what ‘Earth Intruders’ is going to sound like before Björk has so much as inhaled. Well, unless you, too, were utterly underwhelmed by the hip-hop producer’s recent solo album, a pointless exercise in dubious braggadocio set to the blandest of beats.

‘Earth Intruders’ is evidence, if any more were needed, that the man born Timothy Mosley keeps his best percussive backdrops for those paying for his services: this is a dazzling piece of sonic sculpting, every clatter and crash perfectly pitched and placed in the context of a song that seems to have little meaning in any lyrical sense – “we are the Earth intruders,” repeats Björk, as if sound-tracking an ‘80s arcade classic. Ish. The tap-dancing, toe-tapping, joint-popping beats propel what would otherwise be a perfectly routine, i.e. excellent, exercise in Icelandic oddness into the upper echelons of must-hear pop music. This is an addictive single: immediately catchy, compellingly left of centre, and undeniably unique.

Tribal and extraterrestrial, primal and futuristic, ‘Earth Intruders’ buzzes and crackles, crunches and pulses like everything brilliant in its maker’s back catalogue; it’s recognisable in the grand scheme of Björk work past and present, yet exhibits obvious progressive tendencies. As expected, this is not the sound of an artist in stasis; it’s the work of a musician with her mind in the next century and her heart beating to the blinking shimmer of distant constellations. It defies categorisation: it just _is_.

Or, to skip to the end: it’s Björk through and through and, predictably, unquestionably brilliant. Volta can’t arrive at the DiSopolis quickly enough…