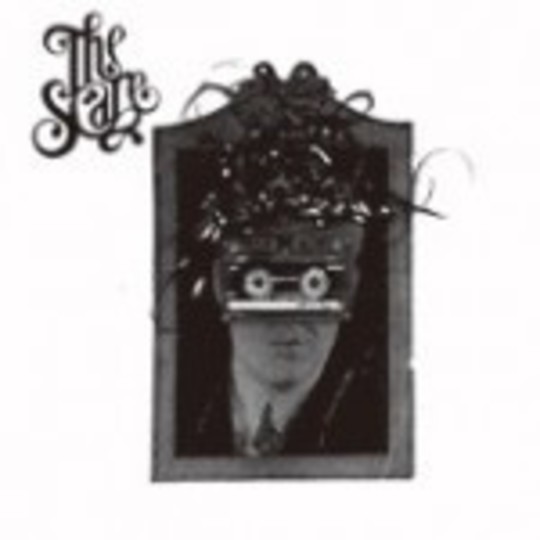 Don't you just wish there was a section of the Trades Description Act that applied to the music industry, and in particular bands whose names suggest one thing but when aurally consumed, resemble something different entirely

Occasionally some bands get it right - The Twang ("a nasty taste" is one of the word's many definitions) being the most obvious. Sadly, most fall way short of expectation: The Killers (some nice tunes but hardly death-defying); Athlete (pedestrian and staid rather than fit and pulsating); Cold War Kids (none of them come from Siberia and all appear to be over 30).

Honorary Brummies (but natives of Australia) The Scare manage to fall into the latter category.

With a name like that it shouldn't be too much to expect something obnoxious, loud and hair-raising, or at least mildly spine-tingling to emerge from this record, especially as it's entitled 'Bats! Bats! Bats!', which even gave Peter Cushing the shivers, albeit occasionally.

Alas this is not to be, for instead what we have is sub-Klaxons basslines and a singer who sounds like Robert Smith chewing cod liver oil capsules seemingly enjoying himself whilst trying hard not to.

Not bad then, but still a bit of a let down nonetheless.

The Boy With No Name