See You At The Lights 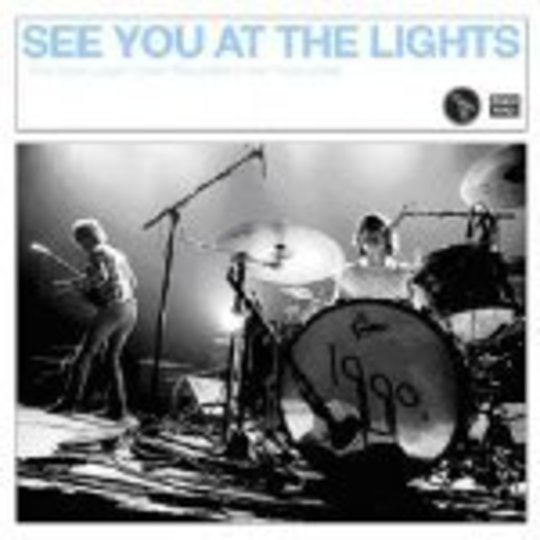 If you’re in the business of writing chart-bothering indie tunes one important point you’ll need to consider is what letter you’re going to use for your scatting bits.

For instance, you know where you are with a ‘laa’. Simple, understated, shamelessly overused by Suede, it says: yes, I may have run out of lyrics, but surely we can overcome this in a civilized fashion. A ‘naa’, on the other hand, shuns bourgeois respectability in favour of surly braggadocio – see Liam Gallagher’s thunderous bray at the end of ‘Champagne Supernova’.

Interestingly, 1990s have opted for a ‘baa’, a brave move since traditionally this connotes the catchiest of all scats, viz The Cure’s ‘Love Cats’, The Boo Radleys’ ‘Wake Up Boo’, Babybel adverts and so forth. So, does it pay off? Well… Ish.

If this is all seeming rather frivolous, that’s because it is: 1990s are hardly a band meriting in-depth critique, and no doubt they’d be the first to admit it. Hence, ‘See You At The Lights’ is a mildly entertaining romp incorporating cheesy disco elements into an endearingly clumsy indie stomp, like being cajoled onto the dancefloor by an embarrassingly flat-footed friend. Think Chic meets Shine 4, and not especially hitting it off.

B-side ‘Super Legal’ is better: a slinky, Franzish canter with a goofy guest appearance from CSS’ Lovefoxxx, it sounds like an in-joke you actually don’t mind listening to. It’s also a timely reminder that Lovefoxxx could fart on a badger’s balls right now and still have the hipsters frothing at the loins, and come to think of it probably already has.