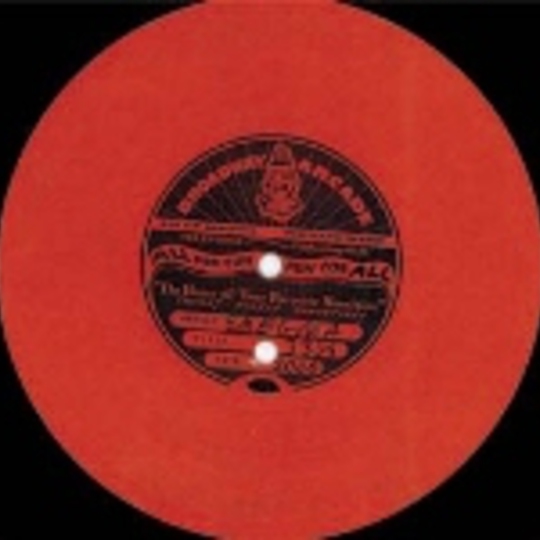 I'm always a little apprehensive about reviewing releases like 33 1/3, the latest album by American five-piece (for now) Smegma, as on a website such as this it is so easy for a fan of the band to just sneer, "You don't get it". It is the same with any band that proclaims to be avant-garde, or creates music well outside the boundaries of a typical song structure. You delve deep into their psyche, let them immerse you. Then inevitably you think out loud: "Hang on, there is nothing to get."

Don't get me wrong, when boundaries are eschewed for true musical progression, as in the case of bands like Set Fire To Flames and at some points volcano!, the results can be thrilling. But it seems bands like Smegma create noise just for the sake of it, pretension disguised as progression. Uncultured, you say? Fuck you, I say.

33 1/3, by definition, is music, but in the same way as calling Tracey Emin's work 'art' seems deplorable calling Smegma's work here music seems wrong. Drowned vocals, random electronic squelches and cymbal hits, pointless samples that add nothing to a song… is this really music? No, it’s just substance-less sound thrown together without thought.

Actually, I lie. Cut open track five 'The Door' and inside you will find two minutes of sun-fried surf-jazz hiding in the middle. The band seem to be hitting on something, encroaching on the territory of Comets On Fire and Acid Mothers Temple, but as sound as they lurch forward they stumble backwards into meaninglessness.

The fact that this release actually marks a third of a century since the band’s birth is quite scary. How they have gone this long without being shopped is quite astonishing, but I guess it goes to show that no matter what shit you can come up with, there is always going to be someone you can fool.