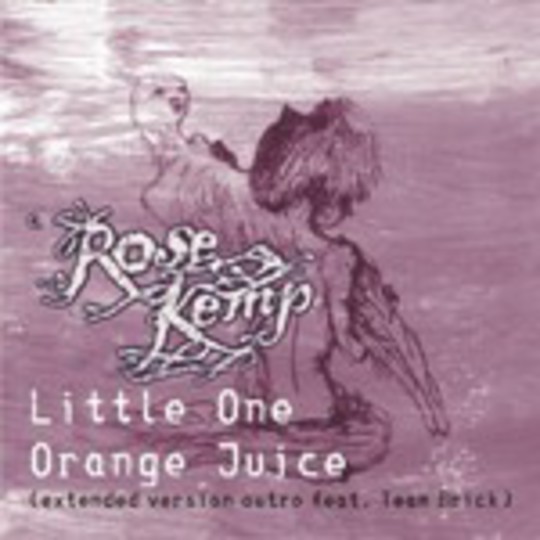 An unusual choice of second single, this, mainly because as the opening track on Rose Kemp’s stunning album A Handful Of Hurricanes, it acts as a relatively calm lead-in to the crescendo of first single, ‘Violence’. It doesn’t shout a message; rather, it sneakily coaxes you into an album of contrasts.

The logic is twisted, perhaps, but then this isn’t a thought-through song. It’s a blur of emotions; a stream of consciousness; a gentle sway that stops and starts, Kemp’s vocal getting increasingly feral and then breaking from its moorings. It’s feline in temperament: aloof, slinking, inscrutable.

The production value on A Handful Of Hurricanes is a fraction weak, rendering ‘Little One’ far less gob-smacking than it deserves to be, but the power is still there, threatening menace.