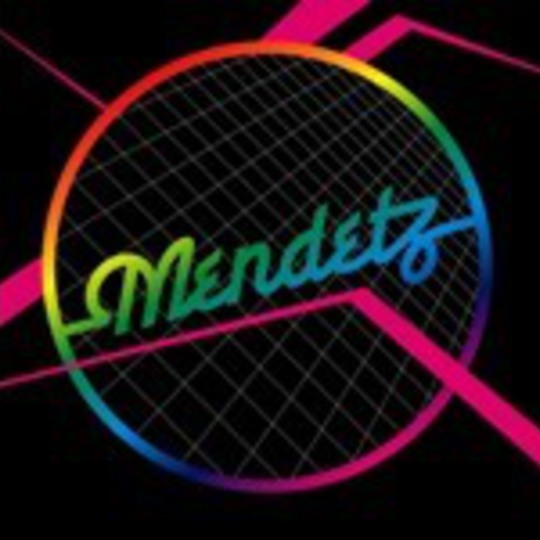 Future Sex, you say? Well, as far as I know, or at least Sly Stallone and Sandra Bullock in 1993's Demolition Man know, that involves some kind of machine where you put headphones on and don't have to touch each other.

It's not known whether the Marco Brambilla blockbuster is the inspiration for these Barcelonians' EP, but one thing we can be sure about, among the Hacienda piano and tongue-in-cheek Catchphrase basslines, is that, according to Mendetz, “lot of things have changed, and sexuality too.” in the year 2492. I guess this means everyone will be gay?

Are the population of this world, but they cannot have sex...

No passion, no vice? A sexual device? I was right! It's about bloody Demolition Man! Justin Timberlake's got nothing on these fellas. But, to be fair, I'm sure they're better lyrics than if I wrote a song about sex, 500-odd years in the future. In Spanish.

That's enough about the words. They're supposed to be daft. The Future Sex EP is a lot of fun, and on top of the boozy synths there are guitar riffs that aren't 2,492 years away from one-time Scottish hitmakers Franz Ferdinand. Tongue-in-cheek pop music that references something called the 'Or-Gas-Ma-Tron': what more could you want?