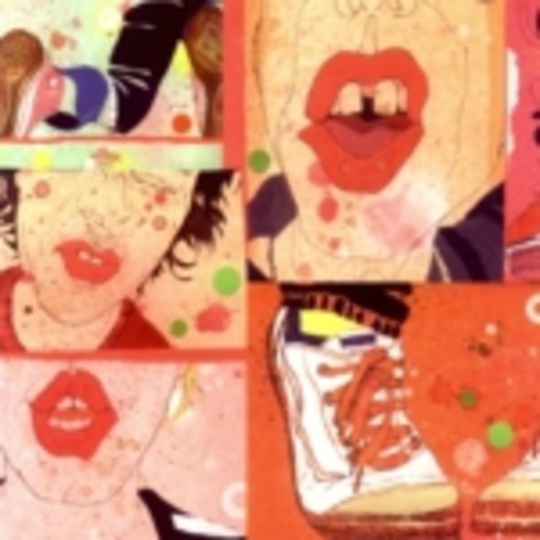 DiS doesn’t have a house band – perhaps because we’re all too stingy to pay The Man for an entertainment licence – but if we did, we’d probably let Popular Workshop stand in for them whenever our lot were too drunk to play.

Formed through this site’s own message boards, Stutter and Dance is the London trio’s first EP; four jagged tracks showcasing both the melodic and the spasmodic. Pitched somewhere between the stop-start, sparse sound of The Rakes and the highly-strung vocal approach of no-name-era bands like Jarcrew and Kill Kenada, this is music both to dance (jerkily) to in public and study all alone.

The first two tracks are the strongest: punchy, lively opener ‘Channels’ recalls the days of post-punk (as currently seems to be industry standard) with its arty six-beat riffs, whilst second track ‘X-Rays Confidential’ showcases a more accessible time signature, a bassline which drops out for parts of the first verse as the rhythm guitar steals the limelight and a rousing, stomping cry of “#1, I make friends with all my demons / #2, I will stab them in the back”. It’s good to have a plan.

Starting so strongly means that the last two, slightly more discordant, tracks do tend to trail in the first pair’s wake, but Stutter and Dance is still a well-constructed first proper taste of a band we’ve previously only been allowed snippets of.