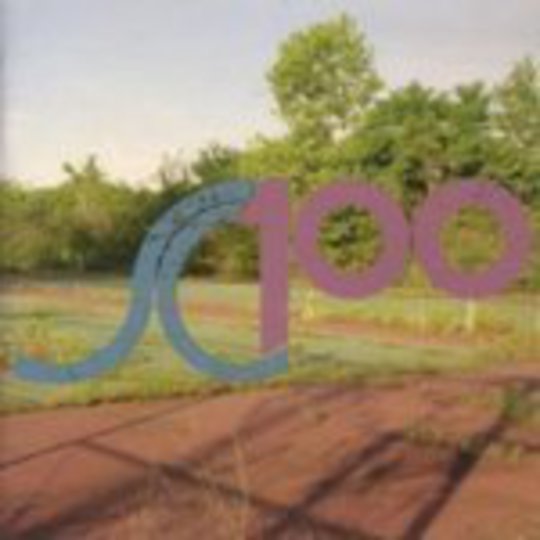 Although you’re almost certainly likely to answer ‘Saddle Creek’ when asked what record label has the initials SC, Indiana indie Secretly Canadian has, over the past eleven years, been releasing a succession of under-the-radar successes. They’ve had no Bright Eyes-style crossover artist, really – some have come close, and maybe should have breached the higher end of album charts worldwide – but that hasn’t prevented them from reaching this milestone, their 100th release.

With label samplers collecting dust on store shelves everywhere, Secretly Canadian have skipped the notion of a simple retrospective collection for a sequence of covers – one act from the roster playing a song penned by a label-mate. So surprises are common and varied: Songs: Ohia dress down Nikki Sudden’s ‘The Last Bandit’; Damien Jurado strips Early Day Miners’ ‘Upstate’ to an understated ballad while the Miners tackle Suzanne Langille & Loren Mazzacane’s ‘The Escape’ in wonderfully discordant fashion; Swearing At Motorists turn Havergal’s ‘Lungs For The Race’ into an oddly tender affair full of backwards samples and stuttered vocals; and weirdo-hardcore outfit Racebannon slice and dice ‘The Real Thing’ by the Motorists into an inviting mess nothing like the original.

Basically, bands picked names out of a hat and went with what they randomly selected, and the results are a mixture of the immediately gratifying (Jens Lekman’s Scout Niblett cover, ‘Your Beat Kicks Back Like Death’), the oddly effective (Ativin’s ‘Soft Evenings’), and the downright weird (Cornelius Boots, please step forward). Which makes sense given the company in question – although seen by some as something of a conservative label with a penchant for Americana, Secretly Canadian has always had a plethora of perplexing alt-rock prizefighters up its proverbial sleeve. SC100 showcases these left-of-centre sorts quite magically.

While those familiar with the songs being covered and the artists featured will get the most out of this unfamiliar trip down memory lane, absolute beginners will find a great deal to love and, hopefully, a few new (or not so!) bands to check out too. SC200 is pencilled in as the straightforward recollecting of the label’s back catalogue, but on this evidence don’t expect the usual best-of format for said release. It’ll be weird, superbly so, if it follows in the vein of its first-century forefather.