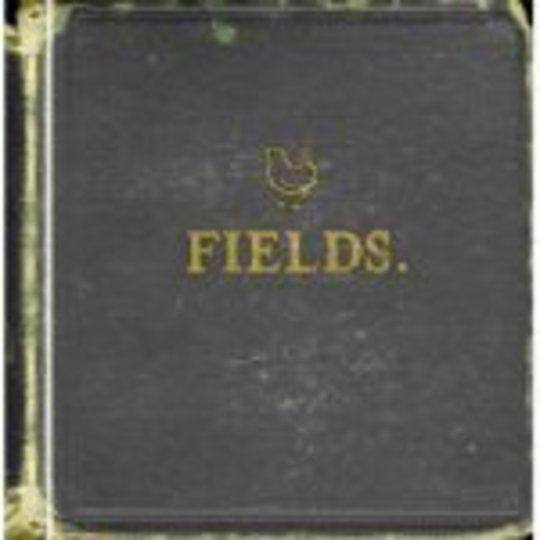 On the back of 2006’s single ‘If You Fail We All Fail’, there was a lot of talk that Fields would follow it up with something equally as charming. Rather than acting upon self-fulfilling prophecy though, the band’s shortcomings become glaringly obvious over the course of this, their debut album. So, are Fields a one-trick pony? Everything Last Winter would suggest so.

I’ll applaud Fields for the way they’ve set them selves up for high expectations. ‘If You Fail We All Fail’ justified the press hype and A&R scramble around the band, but also extended a standard which was difficult for them to follow up. Again, on a smaller scale, the album designs an elaborate platform, the top of which many songs are unable to reach. ‘A Song For The Fields’ explodes onto the scene with dynamic rock gusto, sustaining unmitigated intensity and a big ‘fuck you’ to the cynics who thought that they’d never live up to initial potential. The cynics, though, will have plenty to say by the time Everything Last Winter reaches its halfway mark.

‘The Death’ is perhaps the most contrived song on this record: where ‘Song For The Fields’ felt like Fields were the untamed beast that they promised with their previous track record, the forced apocalyptic noise of this song sounds too calculated for anyone to care, and almost sounds like the band decided to use a shoddy b-side as mid-album filler. This is hindered further by the album’s glossy exterior – a fault that Captain would do well to remember should they write another album. Whenever Fields attempt to break free of their slumber; whenever the band try and give the listener that rush which makes them think, “yes, this band is a band I can believe in”; wherever they try their hand at glorious Midlake-like folk rock… they’re restrained by the producer’s strange fascination with making every instrument sound cleansed of any of the rawness that Fields need for anyone to take interest. Okay, I lie: fans of the aforementioned Captain, Keane and other inoffensive-stadium rock acts of such an ilk will love this.

The ten songs which make up Everything Last Winter drift along without saying anything at all. Disappointing, considering the level of expectation around the album, but maybe by setting such a standard with their previous singles Fields’ debut album was deigned for failure, regardless of the quality of its constituent parts. If I were you I’d avoid this: despite positives scattered throughout, it’s an album you’ll listen to once or twice before finding something else more worthy of your time.