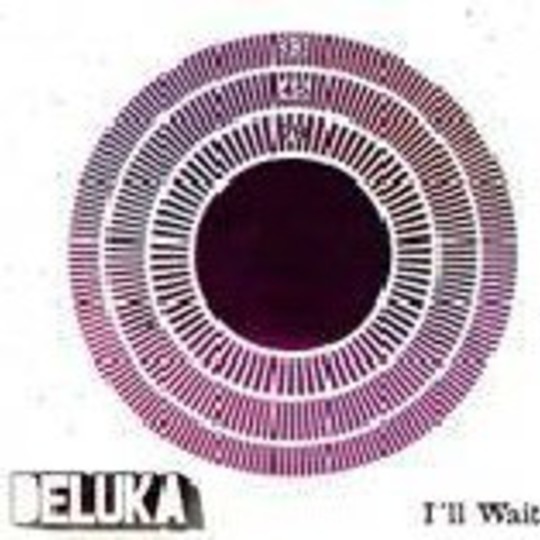 Deluka describe themselves as being like "audio cocaine", which on the surface of things doesn't bode too well - the end result will surely mean that your nose, or maybe your ears in this instance, will fall off if too much is consumed before you end up talking self-important gibberish to no one in particular for hours on end.

Thankfully, 'I'll Wait' doesn't cause either of the above. Instead, it mixes all the basic elements of pop (a tune), rock (a riff), and dance (a beat) into something not too dissimilar to Republica if they'd learned how to write songs rather than pose or The Killers if Brandon Flowers had a sex change (don't even go there).

Standing out like the proverbial sore thumb though is singer Ellie, who sounds like she'd probably let you... well, you know... as long as she could gouge your eyes out and cut your scrotal passage off first. Brutal.

You Can't Have It All