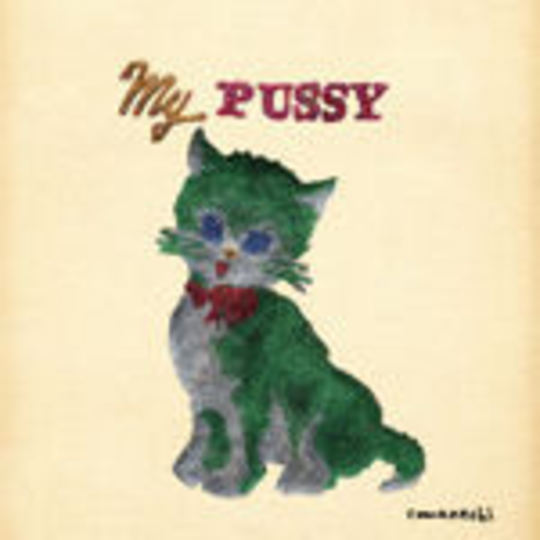 This song is so simple, so ludicrously simple. A few notes of absolutely filthy diesel-grease guitar repeated to a backdrop of clattering drums that sound as though being thrown around, not played. The lyrics are written, presented and illustrated in a booklet as though scratched into blotchy exercise book paper by a belligerent eight-year-old and spoken with far less finesse.

I’m tempted to say that absolutely anyone could write this, but they couldn’t. Because, despite the fact that there is nothing academically ‘good’ about this song, or indeed Comanechi in general, there is something overwhelmingly powerful. This song is hypnotising in a way that appeals to the feral animal within us all. It’s raw, it’s instinctive and primal and in the most seedily glamorous way.

Those melody, chord and production extremists out there will argue that 'My Pussy' and its slower, raunchier counterpart 'Two Tea Bags' are mere noise, not music. I, however, argue that they’re evocative and rousing in a way that the pro-tools and effects-peddle brigade will struggle to ever emulate.

Once Upon A Time