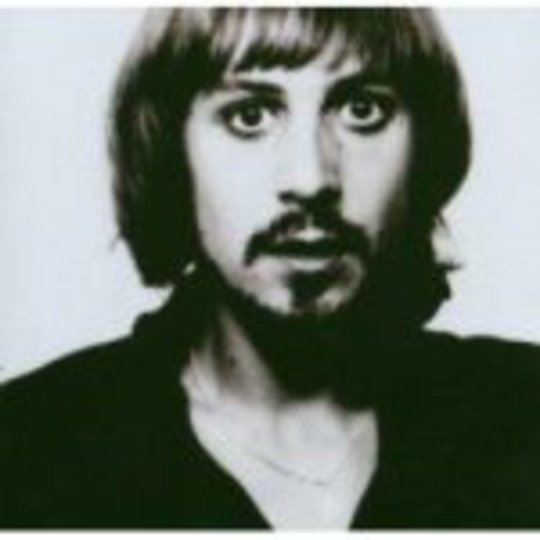 The debut album from Pop Levi is an interesting prospect – not least because of the impressive list of bands he’s worked with. As a one-time bassist with Ladytron, and more recently a member of the brilliant experimental trio Super Numeri, his solo outing – if following past consistency – could become a welcome addition to his already diverse repertoire. His subject for his solo guise is an interpretation of pop music from a bygone age, wedged together by Pop’s Prince-like vocals and veracious glam-rock instrumentation. The assemblage of these characteristics will polarise opinion – so if you don’t like that description, look away now.

The thundering drums and fuzzy bass of ‘Sugar Assault Me Now’ kick the album into action, before Pop’s falsetto and a catchy chorus arrive to state his extravagant intentions. It’s simply brilliant pop music, and charming enough to win over even the biggest of his detractors. Its logical successor – one of the songs of 2006 – ‘Blue Honey’ follows suit, adding more infectious hooks, rolling bass lines and synthesised orchestration. These songs not only drive a stake through the heart of those under the impression that pop music has to be simple, but are also worthy of the full ten-out-of-ten mark.

Pop Levi needs to be judged on consistency, though. Believe me: I’d love to be able to tell you that The Return To Form Black Magick Party is full of ‘Blue Honey’s and Sugar Assault Me Now’s, but I can’t. ‘Pick-Me-Up Uppercut’ sounds like a self-parody of his own retrograde sound, and ‘(A Style Called) Crying Chic’ is an amateurish adaptation of ‘60s folk-rock. He manages to cover up these chinks in the armour by glossing over the mediocre songwriting with inadvertently profuse layers of rock ‘n’ roll guitars and flashy production techniques. All things considered, he makes it sound very nice, but devoid of any real depth.

Unfortunately for Pop Levi, if Radio 1 were to playlist him you’d probably exhibit a degree of malevolence commonly reserved for acts like Mika or The Scissor Sisters – such is the template he’s taking from. These songs could quite easily become irritating results of over indulgence, but take them in small doses and each arrangement fares much better.

The biggest problem with this debut lies in the execution: if Pop Levi’s intention was to create an ornate pop star persona, then he’s definitely succeeded. However, his songwriting skills leave a lot to be desired. You have to admire his scope, but the ideas come off as half-baked, and The Return To Form Black Magick Party is certainly not worth its asking price.

Anything Can Happen In The Next Half-Hour