I Want You To Know 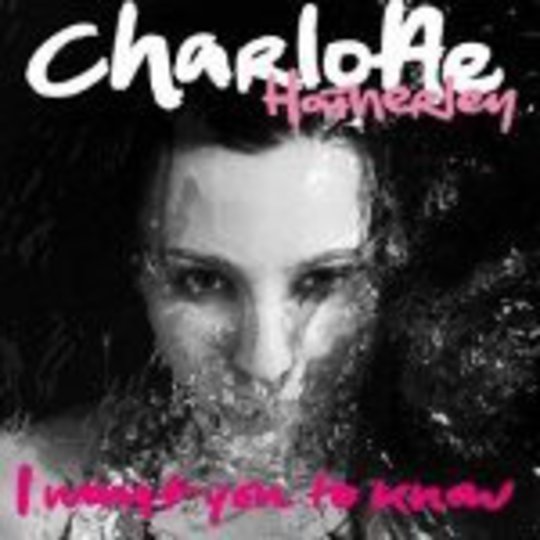 Whilst sharing much of her former band’s attitude, Charlotte Hatherley’s solo material is a different beast altogether from the oeuvre of Ash. Considerably sassier, it’s also comparatively elusive, and arguably more ambitious in terms of song structure. Yet the jury is still very much out on whether it’s actually any cop. ‘I Want You To Know’ probably won’t settle the argument either way.

Essentially, it feels like an exhibition of assorted random punk-pop elements rather than a fully-realized tune. The arrangement and production enhance this feel further, as the alarmingly rudimentary bass and drum tracks seem to have been bolted onto a recording of Hatherley absent-mindedly running through the song on her guitar in her bedroom. The vocal layers are certainly impressive and well executed, yet when taken in the context of the instrumentation, they only add to the overall feeling of puzzlement.

Of course, music is nothing if not a matter of taste, and so, while some could no doubt dismiss this single out of hand, others might find it most refreshing. For better or worse, it’s certainly a more intriguing prospect than Ash, yet it’s unlikely that it was Hatherley’s intention to produce such a baffling track.