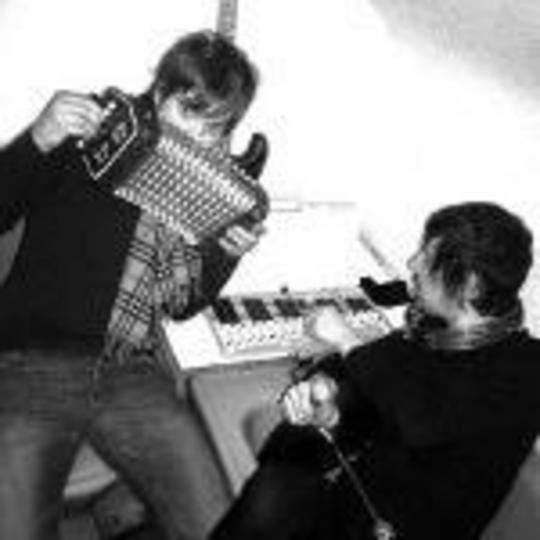 It’s rare that DiS receives a demo that’s so striking that it absolutely warrants immediate promotion to the front page of this continent’s most widely-read indie music site, but House Of Brothers’ three-track offering, neatly packaged in a branded envelope, is such a (non?) release.

Sparkling indie-folk in style, these three songs are as magical as anything the much-acclaimed Fionn Regan has recently released to the world, and was even compared to Bright Eyes by one office-bound DiSser. Centred around the supremely talented Andrew Jackson, formerly of The Murder Of Rosa Luxemburg, the trio craft delicate pieces that combine piano and gentle handclaps with subtle strings to form a whole that’s both calming and stirring. It’s the sort of affecting music that, by right, shouldn’t be limited to demo-style housing for too much longer; it is serene, stunningly so, and quite wonderfully arresting.

All three tracks here – ‘Lose Yourself’, ‘Fisty Cuffs’ and ‘You Always Get Me Down’ – are available to hear on the House Of Brothers MySpace, here. Do yourself a favour and discover this delightful new talent before the wider world wakes up to his/their sweet harmonies. If you ask nicely, maybe Andrew will even sell you a CD. Whatever the asking price, it’ll be a worthwhile investment.

We Are All Part Of A Dream You're Having