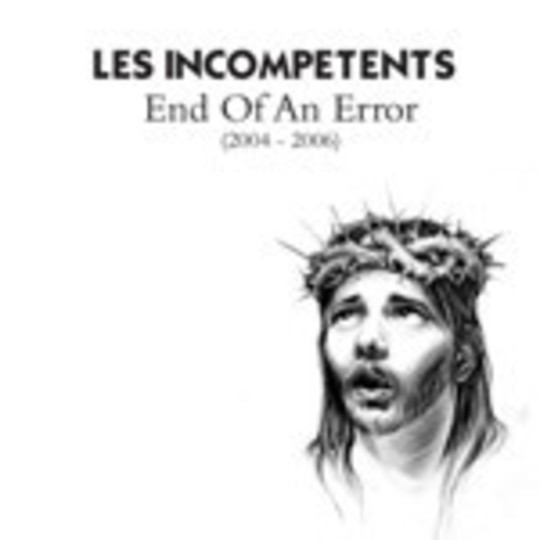 Listening to Les Incompetents’ music is a strange experience, something like a private joke gone slightly too far. They became semi-legendary in London for being entirely wrong, cack-handed and quite hilarious, but never achieved anything so conventional as releasing an album or more than two singles. Their ramshackle charm served them surprisingly well, however, and they amassed a tiny following of fans. Students, probably. This, then, is the album that they never really got round to recording; the collected ridiculous remnants of the career that never really was.

The most fun is had with the band's rampant XFM interview, included at the tail-end of the disc. One can gain insight to exactly how silly they all are via the very epitome of sixth-form japes taken beyond the common room and released on an unsuspecting radio DJ. Between talking about members’ mums and hiding Hoovers, they manage to charm listeners with their 'wacky' humour and frat-like antics. Constant references to Macaulay Culkin movies and the touting of a John Candy-themed EP are the highlights, along with the closing 'Stupid Rap', an improvised tour of pop culture and cartoonish hip-hop dissonance that name-checks the lesbian from Buffy The Vampire Slayer. Bonus.

Les Incompetents sum themselves up perfectly on 'Escapades': "Will I be remembered for my escapades? Will you be forgotten by a fool’s parade?" The answer to both questions is 'maybe'. Their place in history is far from assured, and the success of this retrospective will decide their ultimate fate. All in all, Les Incompetents were oddly beautiful in the same way that Uncle Buck is: you don't know why it's funny, but it certainly is, and oddly compulsive at the same time.