The Flight Of The Finch 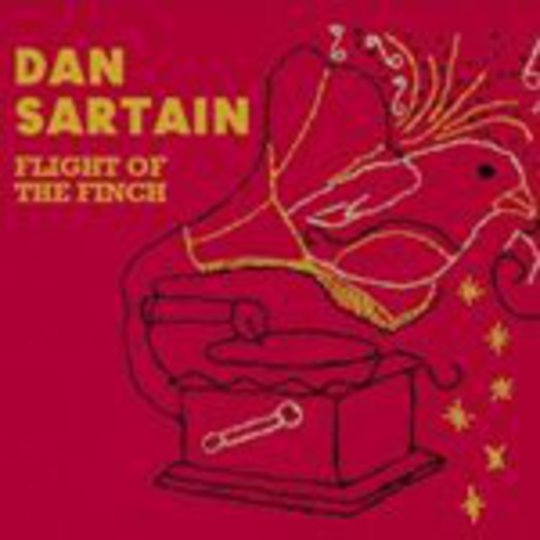 A spittoon by your boot, a half-sunk whiskey in your hand, some dusted thug pointing a six-shooter in your face; Desperado by way of Tarantino and Mills & Boon, a get-out-of-town threat and a hard lump in the throat, rough like coal and blacker than the tar that drowned the horse you rode in on.

Dan Sartain builds this world around you: he conjures with just words, snake hips and a strum of guitar a distant past of shootouts at dawn in the name of a wronged belle of the brawl-epicentre saloon bar. She’s on the balcony, wishing you wouldn’t be so proud. He’s the pistol-whippin’ punk-rocker whose rules are his and his alone; this is his town and, even when he’s at his most fragile and delicate, his is a patience not to be tested.

So hand-clap along, pilgrim, to ‘The Flight Of The Finch’; it’s the weakest of the birds for sure, but the way Sartain tells it the feathered fiend’s just about ready to peck the eyes from your bullet-ridden dead body, baking in the morning sun. Down your drink and get out.

Hand-clapping your way to another town.