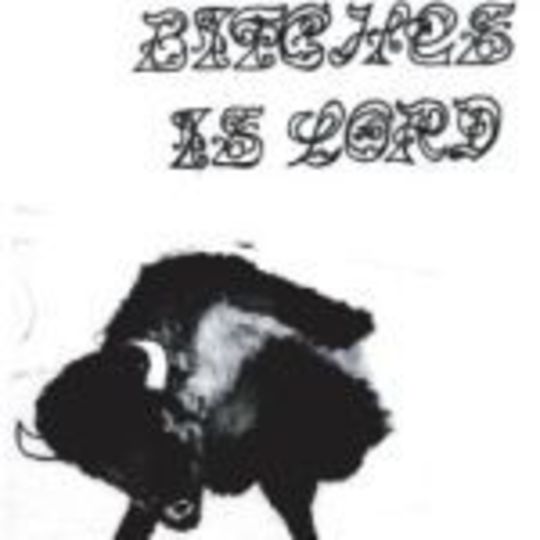 Adrian Orange has a voice like a wind-chime. Fragile and instrumental. Moreover, it’s imbued with the spirit of the woods. Seriously. I can feel it rising through the earth, through the misty mountain air. Part grizzly-ghoul, resurrected to wonder the suburbs on Halloween; part redemptive angel, dripping with sonorous purity. It can communicate things I think beyond the capacity of language. If it had a smell, it would be, to quote Orange’s musical associate and sometime producer Phil Elverum (a.k.a. The Microphones/Mount Eerie), “The air in the morning”.

As Thanksgiving Orange was frighteningly prolific, to the tune of five albums in three years. Perhaps more frightening is that all of them were good. Really good, in their own separate ways. Cave Days and Moments was fragile, warm folk. The River was somewhat more strident (replete with full band). Best of all was his 2005 eponymous record: almost an hour and a half of lo-fi, atmospheric, wonderful music that blended the spirituality of Animal Collective’s Campfire Songs with Elverum’s introspection. Spiritual is very much the operative word; just as The Microphones once wrote a whole album dedicated to ‘the universe’, so Orange was in thrall to the overbearing destructive/regenerative power of nature. Thanksgiving closes with a song called ‘Old Only To Be New Again’; his voice seems steeped in an understanding of the struggle against decay that haunts Elverum.

On that same album he begins a track with the line: “All I ever mean to say / is what there’s no words to explain”. Yet at some point between the completion of Thanksgiving and the appearance of Bitches Is Lord something seems to have changed. What was once out of reach for Adrian suddenly seems redeemable. Words might be enough after all. ‘Save The World’ opens with him explaining “I want to save the world / there’s so much wrong with everyone and everything”. Abandoning the Thanksgiving moniker seems to be symbolic of a wider re-engagement with ‘the world’, a phrase scattered innumerable times throughout Orange’s many songs. Where before his songs were couched in the imagery of woods, dead dears and rivers, full of lines like “fuck the world” and “I take no responsibility to be a part of the world”, here on ‘I Don’t Know’ we hear: “I don’t know doesn’t mean I don’t care”.

Musically, Bitches Is Lord is a similar departure from past habits. ‘Blushing’ reeks of the kind of joyous, sketchy acoustic riffage Herman Düne excel in. On ‘You’re Free’, his voice sinks half an octave to an approximation of Stephen Merrit’s smooth baritone. When the music and the content collide the songs grow in stature; Orange insists on ‘Freedom’, next to a tipsy guitar line, “our freedom’s what we make of it, alright?” More than anything else, Bitches Is Lord is soaked in hope. It’s positively drenched in it. At times both Orange and Elverum have seemed like men condemned, staring gaunt-eyed at the metaphorical approaching tsunami - half awe-struck, half dumbfounded by the magnitude of existence, and our rather meagre part in it.

However, recent Mount Eerie bootlegs have surfaced containing songs with titles like 'Don’t Smoke' and 'Get Off The Internet'; it seems both men may be figuring out that, even if you don’t have all the answers, you can still face up to the forces that control the material world; indeed, that there is a material world at all. One that lies within our grasp, that we can use words and actions to change and grapple with. Bitches Is Lord ends with ‘In Your Sky Of Thoughts What The Clouds Are’, a track that opens: “Keep on believing because what the world needs now…” What does the world need now? I don’t think Orange knows. I certainly don’t. But I’m glad it’s a question he’s beginning to ask, and that he has faith in there being an answer.

_ Bitches Is Lord and all of Adrian Orange's other records are available from the suberb Marriage Recs. site._