The Story Of The Eye 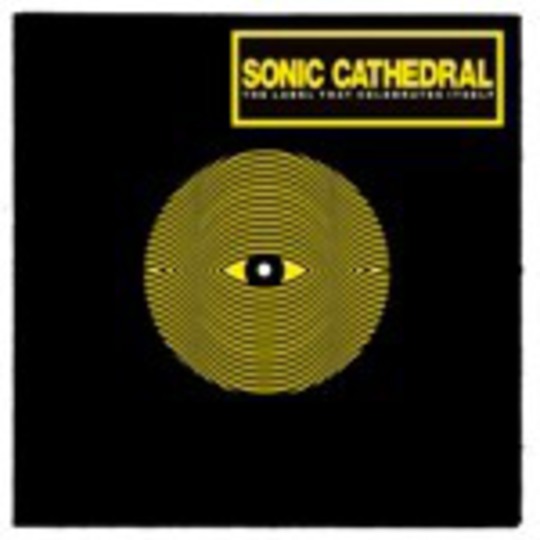 It probably wouldn't be fair to Mark Gardener to go on about his previous existence as the main face of early '90s shoegaze luminaries Ride.

Because: a) that would be like going back to a time when Kurt Cobain was still alive and Noel Gallagher got paid for cleaning Clint Boon's Hush Puppies; and b) this sounds absolutely nothing like Ride. At all.

Which in hindsight is definitely a good thing, as Gardener has written possibly the most beautifully apologetic love song since 10cc's Eric Stewart first uttered the words,_ "I'm not in love, so don't forget it..."_ and a million hearts sank in coagulating unison. Add to that the neo-sci-fi production of ambient legend Ulrich Schnauss and you have a supreme candidate for a fantasy Christmas number one. If only utopia was that simple, eh...?

To All New Arrivals