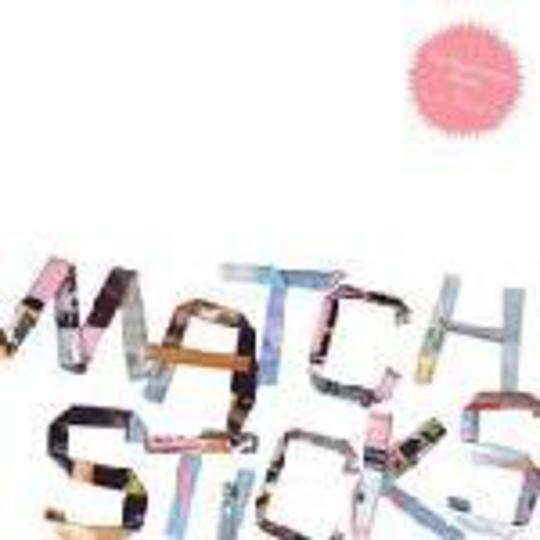 This is as bent as a gay yacht and would probably be fun to dance to with my girlfriend in a 'funny' sort of way. I'd wear sunglasses and a white vest, and X my fingers that we'd be on a friendly beach somewhere in the Balearics. Or just in my bedroom. Either way, the rolling, diving synth riffs and the crowded, stuff-in-as-much-as-possible production qualify it for adjectives like 'trashy' and 'banging' and 'pop'.

But 'trashy' doesn't always equal 'good'. Apart from the admittedly enjoyable whip-crack snare, Matchsticks' second single doesn't qualify for 'good' at all. In fact, all it qualifies for is 'wanky, putrifying gash-attack'. And yes, I know that's cheap, but if they wanted me to put more effort into my insults then maybe they should've put more effort into making this rubbish instead of just recording it in one take, and even then with all the sticky wit and panache of a Whigfield b-side.