It Is Freezing Out 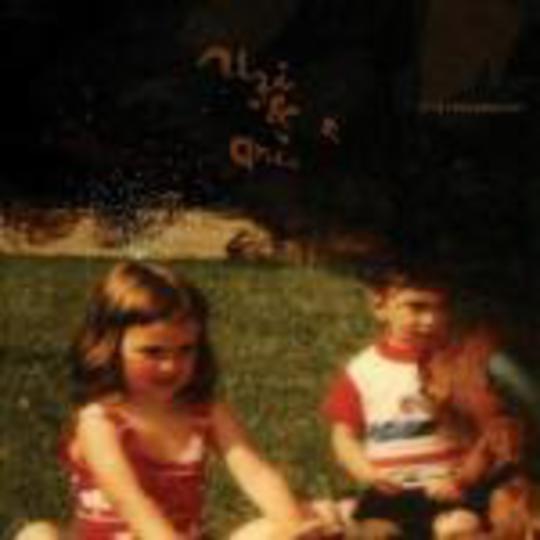 Rioting quieter than most, Uzi and Ari seems to essentially be the solo project of one Ben Shepard, of Salt Lake City - It Is Freezing Out is his second long-play collection following last year’s Dont Leave In Such A Hurry. These songs are well fleshed-out by an assortment of accomplished musicians, each lending their own nuances to proceedings, but at this album’s core beats the heart of a single man only.

Tracks skirt around the edges of acts like Mogwai and The Postal Service – beats are supplemented by drones and twinkles direct from the outer reaches of the solar system – but the overall impression left by It Is Freezing Out is one previously associated with The Album Leaf. Its these echoes that characterise the album’s latter stages – beginning buoyantly, it drifts into dreamscape territories with wonderful grace and assured compositional confidence. Shepard’s never hurried: his songs are allowed to expand at a casual pace, with ne’er a too-spontaneous spark of inventiveness or awkward change of direction to be heard.

Although a couple of efforts can be accurately categorised as background fodder, highlights are well worth repeat plays – ‘Influenza’ _is a crackling and convulsing number that eventually shifts down a few gears and fades quite wonderfully to an understated conclusion, while _‘Drowsy, Drowsy’ and ‘Trainwreck’ come across like lost outtakes from Radiohead recording sessions conducted between albums three and four. At times, too, Shepard emotes affectingly with startling similarity to Thom Yorke – no bad thing at all.

An unknown act on these shores for sure, Uzi and Ari here demonstrate enough creativity and arrangement know-how to have a good few ears bending the way of their/his luscious offerings. Fans of any of the aforementioned artists, investigate immediately.