Can We Fix It / Left The Hex 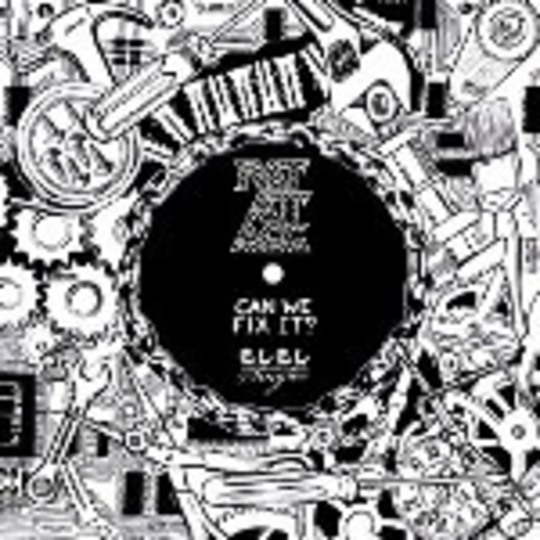 A rollicking drum roll or seven and a pair of couldn’t-be-more-deadpan voices equal the public at large’s introduction to the skewed punk-pop of London’s RAT:ATT:AGG.

The quintet’s debut single, ‘Can We Fix It’, is a strange amalgamation of give-a-fuck too-cool-isms, jagged guitars straight out of the new wave of new-wave, and the sort of odd immediacy commonly associated with a Kaiser Chiefs composition, albeit stripped of those irritating gut gurgles that pepper Mr Wilson’s lines. The song’s flipside, ‘Lift The Hex’, sounds like what Les Incompétents should have prior to their implosion, if only they’d taken everything a little more seriously. In other words: pretty good.

To those that have already heard the band, live or on record: yes, the background chirping from keyboard player Matt Flag – also regularly seen screaming his lungs out with Navajo Code – is a little (The) Automatic, but such high-pitched asides really detract little from what’s a thoroughly recommended debut disc. Plus, on my iTunes ‘Lift The Hex’ runs into Refused’s ‘Rather Be Dead’.