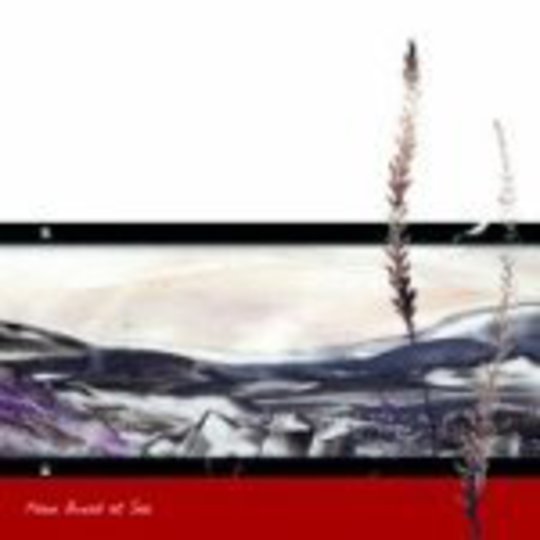 As the conventional post-rock formula starts to tire, audiences are increasingly looking for bands to bring fresh ideas to its table. No longer are the traditional loud-quiet soundscapes enough to satisfy and excite; or, at least, nothing that will equal Explosions In The Sky's The Earth Is Not A Cold Dead Place. That’s where bands like Peace Burial At Sea and 65daysofstatic come into the equation.

Peace Burial At The Sea’s eponymous follow-up to 2004’s dimly-received This Is Such A Quiet Town is a collection of songs crafted upon dark post-rock soundscapes, interspersed with blasts of post-hardcore and fused with gloomy electronics. My words can only make it sound like a pretentious, overtly self-indulgent piece of work, but trust me: Peace Burial At Sea is an exciting album.

Album opener ‘And The Driver Wears A Halo’ should be seen as the band’s statement of intent. By fusing sparse electronics with a chorus built around an impressive wall of noise and post-hardcore, they manage to elevate themselves above your average fledgling post-rock act. By the same noise, ‘Czarina Catherine’ and ‘B-Movie Karma’ stay on similar paths to said opener, but exploit their heavier urges with hopeless vocal wails and overbearing walls of guitar. Not that it’s a bad thing – if anything, Peace Burial At Sea need to explore that side of themselves a little more.

Some people have criticised the band for their obtrusively gloomy lyrics and themes. For me at least, it’s only as gloomy as you make it. What I get out of the record is a sense of excitement, exhilaration and rushes of blood when they build up their walls of noise into an incomprehensible racket. However, the record’s other half dabbles more in slow, sparse atmospheric electronics and immutable despondent themes which could – for some – take away from the record’s ‘edge’. Even if it’s not to some people’s tastes, the haunting vocal echoes and dark buzzes of electronics mark a progression in Peace Burial At Sea’s sound, and a new-found feeling of maturity in the way they make a post-rock record.

This album is a spirited comeback from Peace Burial At Sea, but moreover one of the undiscovered greats of its kind in 2006. Brilliant stuff.

Don't You Know I Love You EP