Connan And The Moccasins

Sneaky Sneaky Dogfriend/ I Nude You 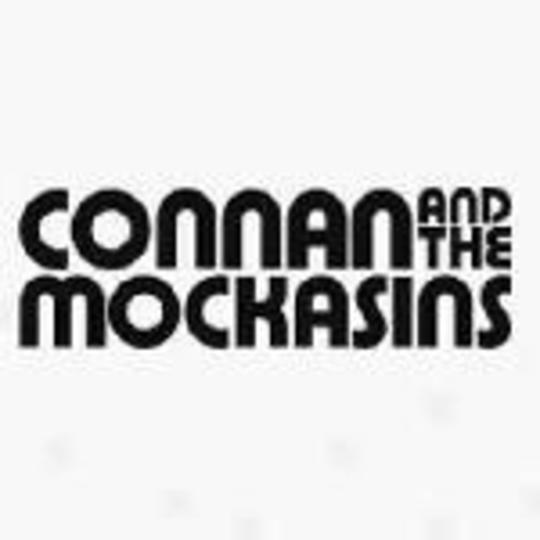 So this is what they get up to in the backstreet bars and clubs of New Zealand, then.

Connan Hosford and his Mockasins sound like the perfect musical accompaniment to a cartoon about the implications of being permanently stoned, if one were to exist - in these days of YouTube, who knows? - sort of like The Beta Band after a few bursts of helium washed down with a litre of caffeine-rich liquid. And that's only on the delightful, nursery rhyme tomfoolery of 'Sneaky Sneaky Dogfriend'.

Flipside 'I Nude You' is the kind of trad-rock we sincerely hoped had died with the last Ocean Colour Scene album, as elongated Zep-cum-Faces riffs go on forever until the CD player itself has nodded off.

I guess that means it's more laughing gas then, nurse...

Union Of Knives at Barfly at The Graduate, Cambridge, Thu 23 Nov