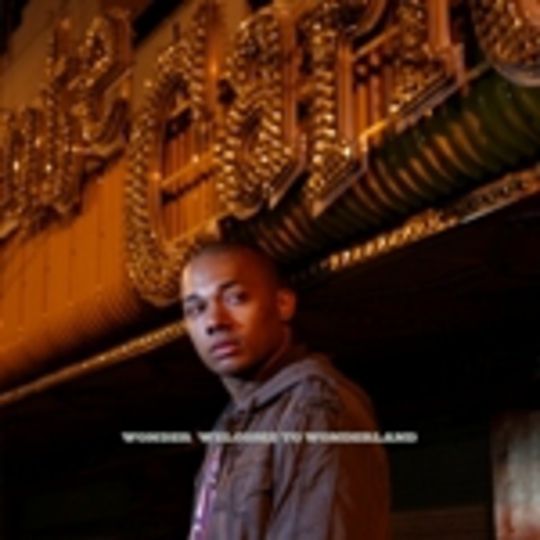 Super-Producer Wayne 'Wonder' Gardner has been storing up bass lines for the past five years. A founding member of Roll Deep and producer of Dizzee Rascal’s 'Respect Me', he’s earned his stripes on the legendary pirate station that is Rinse FM._ Welcome to Wonderland_ showcases his talents as both producer and artist. Though ‘grime’ is an often-misunderstood commodity in music circles, it has been recently honoured at both the Mercurys and MOBOs. It’s also only recently that you’ve been able to find artists such as Dizzee and Sway appearing annually at rock festivals such as Reading and Leeds.

Sway, Kano and Mpho Skeef all appear on_ Welcome..._, dropping deadly over sheet-metal drums and elastic bass lines. You’ll find this album playing all over suburban sound-systems causing councils across the land to up their admin' on anti-social behaviour orders. Whereas DJ Yoda brings pretty, party-vibes and '80s cheer with his latest LP, Wonder delivers a soundtrack to an as yet unmade horror-goth flick starring Asher D.

DJ Shadow may have made some new friends whilst losing some old supporters with his _The Outsider _album, but Wonder is setting new levels of intensity with his take of instrumental and lyrical decisiveness. This is an unsettling album for an unsettled Britain. The sound of the suburbs? No doubt. UK hyphy is well on its way.