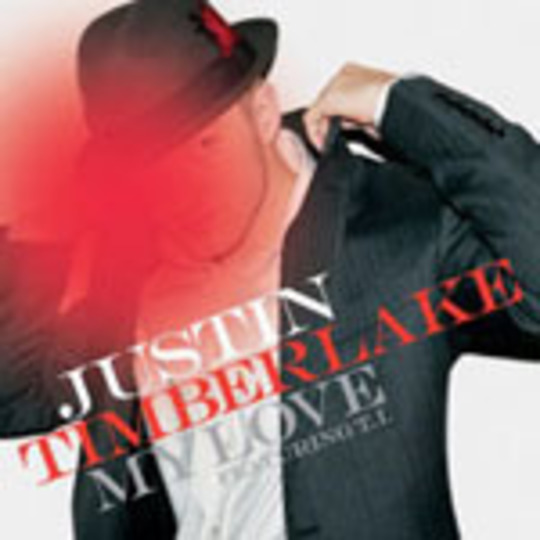 If* Justin Timberlake* wrote me a symphony, just to say how much I meant to him, I'd be thrilled. If he told me I was beautiful I probably would, on the balance of all probabilities, date him “on the regular”. Cos he's been around the world but he don't see himself with other girls like me. There's just one thing he needs from me. To say “I do”.

Y'see? It's like a proposal, but in song form. Obviously this offering from everybody's favourite ex-Mouseketeer may not actually be aimed at yours truly, but it's nice to think it is. And that, ladies and gentlemen, is the secret of JT's success. That, and the poster of him topless that adorned the bedroom wall of every female in the Western World during the 2003/04 academic year.

Having Rick Rubin and Timbaland on board, parping out a production line of supersonic beats, can't hurt either.

Timberlake doesn't really do pop by numbers, and it's a testament to the quality of his previous material that this sounds distinctly like a Justin Timberlake single should. And it's all the better for it.

The Be Be See