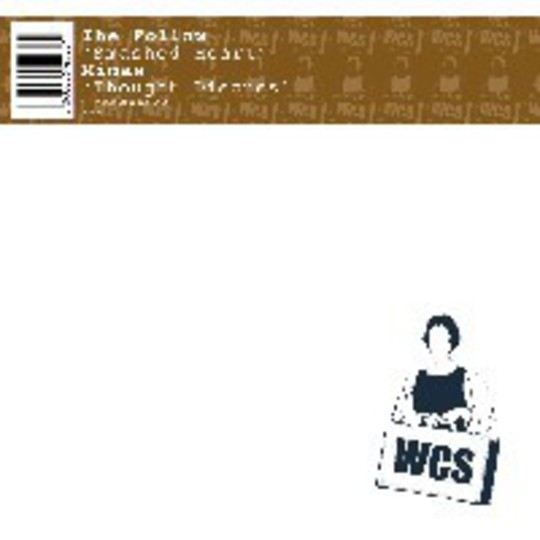 Tiny home counties-based independent Worst Case Scenario really don't do things by halves. Not content with just popping down the local Barfly or whatever to check out the latest unsigned talent, they're off scouting worldwide, like needle explorers in a global haystack. So when they come back with wares as promising as these two, it really does make your eyes open and ears prick up.

First stop Sydney and eighties-styled doom-rock specialists The Follow, whose Cure-meets-Reznor flavoured 'Smashed Hearts' kicks this record off in a blaze of black leather and spilt patchouli oil. Like a changing tide, 'Smashed Hearts' flows for the most part in a mesmerising direction, but occasionally loses itself at sea in a tidal wave of Bravery-style bravado. Could be worth keeping an eye on for future developments though all the same.

Moving halfway round the world again to Denmark, Mimas make the sort of music that most observers would probably describe as scenic, panoramic or tranquil. We prefer to simply call it uplifting mood music in a similar vein to Jeff Buckley fronting Sigur Rós, and for that reason alone 'Thought Discuss' just about stands out as the strongest track of the two on this single.

The only question remaining is where will Worst Case Scenario end up next on their great mission of discovery?

The Horrors, The Maccabees, The Fratellis, The Dykeenies at Trent University, Nottingham, Nottingham

Girl That Speaks No Words